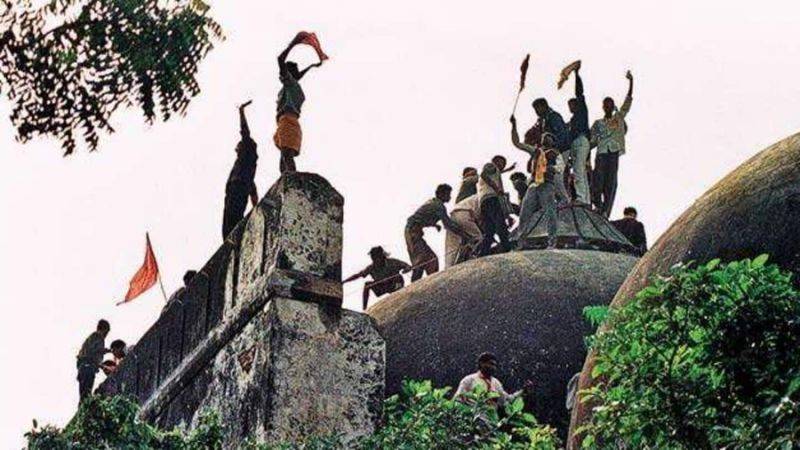 The decision came 28 years after the 16th century mosque was demolished by a mob in Uttar Pradesh’s Ayodhya Town, the Indian media reported.

During the proceedings, LK Advani and Murli Manohar Joshi were not present there in the Lucknow court. 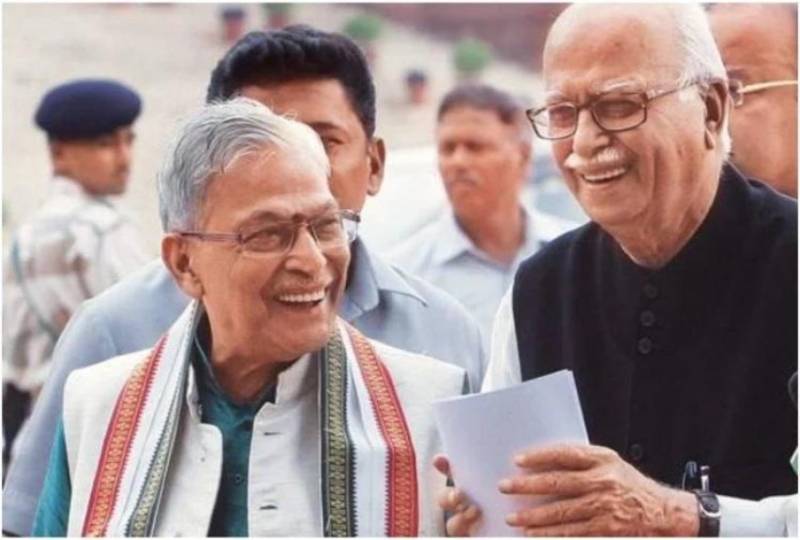 All 32 accused had been accused of criminal conspiracy, rioting , promoting enmity between different groups and unlawful assembly. During the trial, the Central Bureau of Investigation (CBI) produced 351 witnesses and 600 documents as evidence before the CBI court. The court had initially framed charges against 49 accused out of which 17 accused have died.

After the verdict, the UP police is on high alert and the authorities have directed them to ensure that there should not be gathering.

Babri mosque was demolished by Hindu extremists on Dec 6th, 1992.