Woman killed, five injured after being hit by US Embassy vehicle 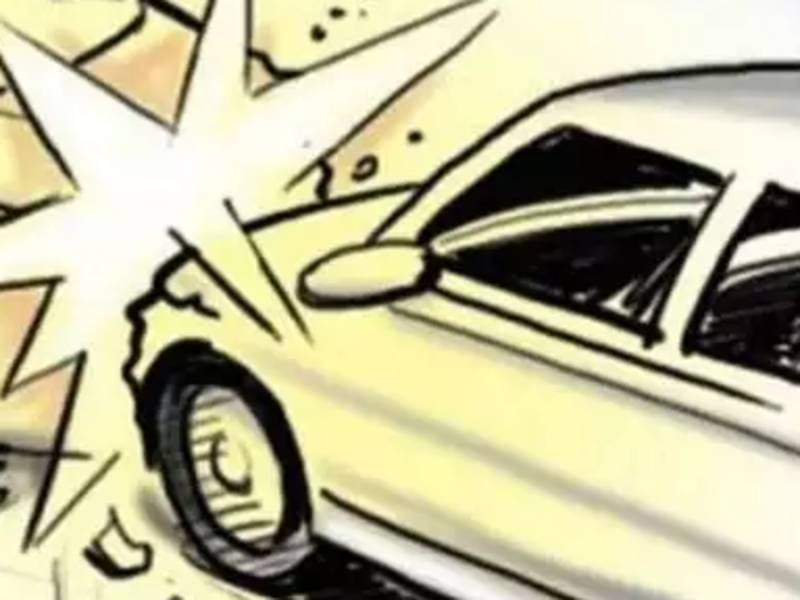 ISLAMABAD – A woman was killed and five others received multiple injuries after a vehicle of the US Embassy rammed into their car in the Federal capital on Sunday, police said.

The accident took place near Faisal Avenue Chowk on Margalla road when the US embassy vehicle, a Toyota Land Cruiser, collided with the car coming from the other direction.

The deceased woman was identified as Nazia Bibi.

According to a police spokesman, the injured had been shifted to Pakistan Institute of Medical Sciences (PIMS) for treatment.

Police said the US embassy vehicle was being driven by a Pakistani national - Amjad Zaman.

Margalla police arrested the driver and registered a first information report (FIR). The spokesman said action against the driver would be taken as per the law.