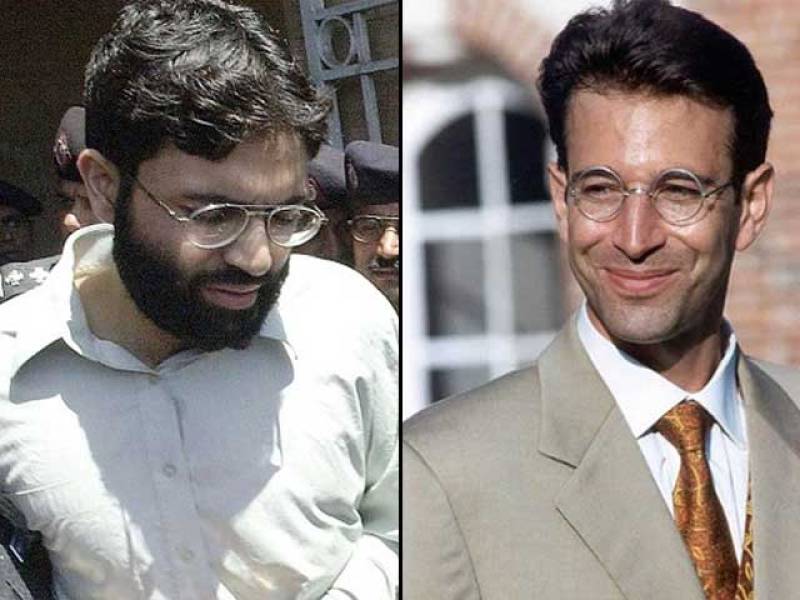 ISLAMABAD – Supreme Court of Pakistan on Thursday directed to release Omar Sheikh, the prime accused in case of the murder of journalist Daniel Pearl.

A three-member bench of Apex Court headed by Justice Mushir Alam announced the verdict by rejecting the appeals filed by the Sindh government.

Earlier, the Sindh government had approached the Supreme Court against the order of the Sindh High Court (SHC) overturning the conviction of Ahmed Omar Saeed Sheikh in the 2002 murder of the American journalist in the provincial capital.

Mahmood Sheikh, who represented Omar, said the court has come out to say that there is no offence that he has committed in this case.

An anti-terrorism had handed over death sentence to Ahmed Omer Sheikh and life terms to other accused on July 15, 2002 for abducting Daniel Pearl for ransom and killing him afterwards.

However, the Sindh Government halted the release of Omar Saeed Sheikh and three others in view of the Supreme Court’s order.

KARACHI – The Sindh government will file an application against the Sindh High Court’s order for the ...