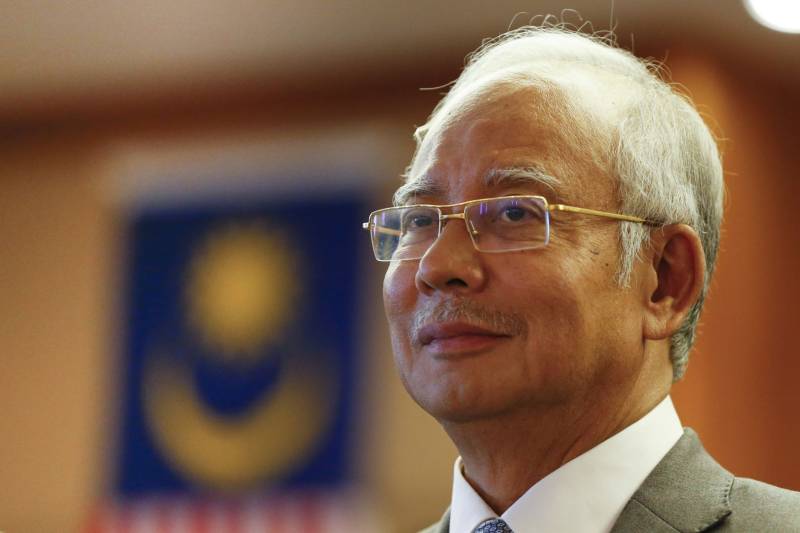 KUALA LUMPUR (Web Desk) - Malaysian Prime Minister Najib Razak sacked his deputy and four other ministers in a cabinet reshuffle on Tuesday, and replaced the attorney general, in a bid to stifle questions over a graft scandal at debt-laden state investment fund 1MDB.

Deputy Prime Minister Muhyiddin Yassin was dropped days after he publicly called on Najib to explain the scandal engulfing 1Malaysia Development Bhd [TERRN.UL], which has debts of more than $11 billion and is being investigated for financial mismanagement and graft, the Reuters reported. 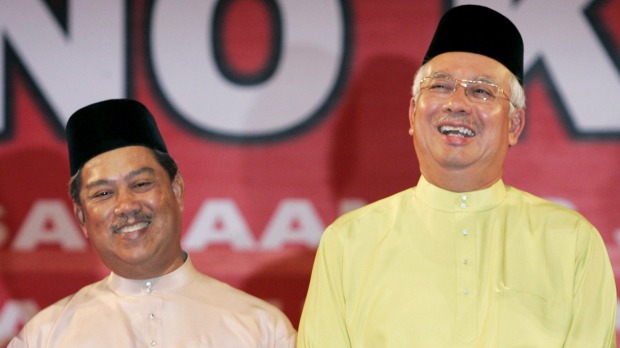 The allegations of extensive graft are the biggest threat to Najib's credibility since he took office in 2009, and could even threaten the grip his United Malays National Organisation (UMNO) party has kept on Malaysian politics since independence in 1957.

"It would be fine if he was removing underperforming ministers, but now he's just removing those who questioned him," said political analyst Wan Saiful Wan Jan, of the Institute for Democracy and Economic Affairs.

"There's no doubt that he is unable to answer the questions surrounding 1MDB."

This month, the Wall Street Journal reported that investigators looking into 1MDB had traced close to $700 million of deposits into personal accounts belonging to Najib.

Najib has denied taking any money for personal gain, saying the corruption allegations are part of a malicious campaign to force him from office. 1MDB has denied transferring funds to Najib and an interim government report has found nothing suspicious.

Malaysians are waiting to see if Najib takes legal action against the Wall Street Journal, though he has taken action to shut down domestic media pursuing the scandal.