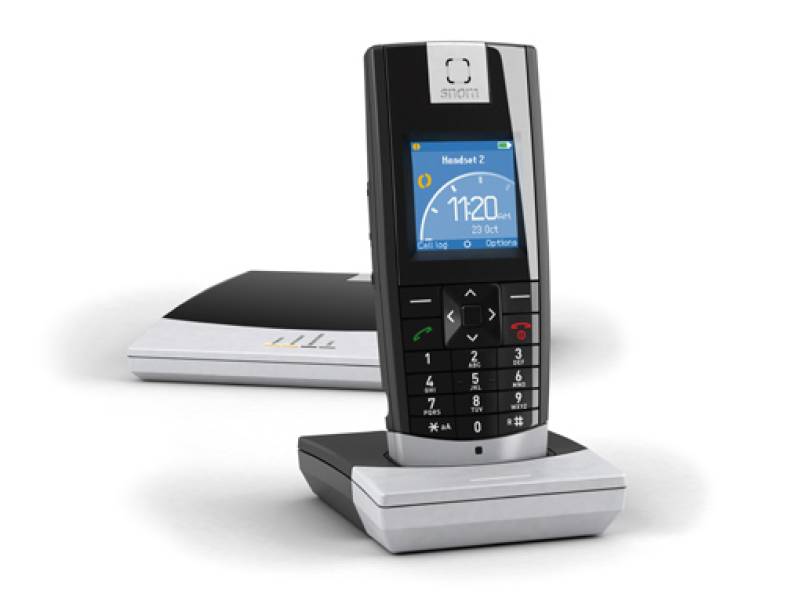 According to a declaration issued by PTA, cordless phones use mobile spectrum authorized by phone licenses which decrease the quality of mobile for consumers.

The declaration reads that action will be taken against those who are involved in selling and buying of cordless phones.