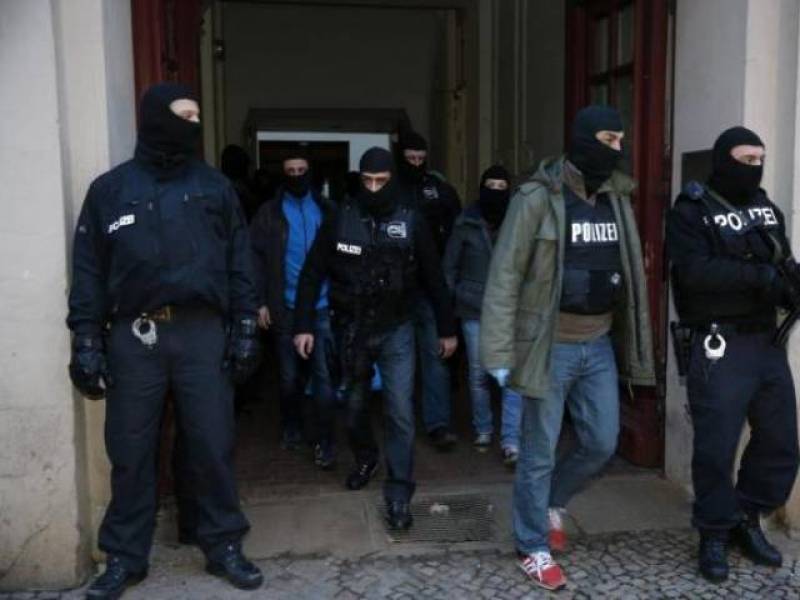 GERMANY - A 19-year-old Algerian refugee was arrested by German police on Wednesday on the charges of fleeing a psychiatric facility earlier in the day yelling, “I’ll blow you up.” The arrest marks the end of the latest in a string of incidents that have set the country’s nerves on edge.

German federal police arrested the asylum-seeker at the Bremen main train station after an hours-long manhunt.

According to the police in the neighboring state of Lower Saxony, the Bremen shopping center had to be evacuated for the manhunt.

They said an investigation in the incident was underway.

Although there is no sufficient evidence of his link with the Islamic state, the man had sympathized with the terror group and a gunman who killed nine people at a shopping center in Munich last Friday, while he was still in custody.

Germany remains on edge after a series of attacks that have claimed 15 lives since July 18, including those of four attackers. German officials have linked at least two of the incidents to the Islamic State.