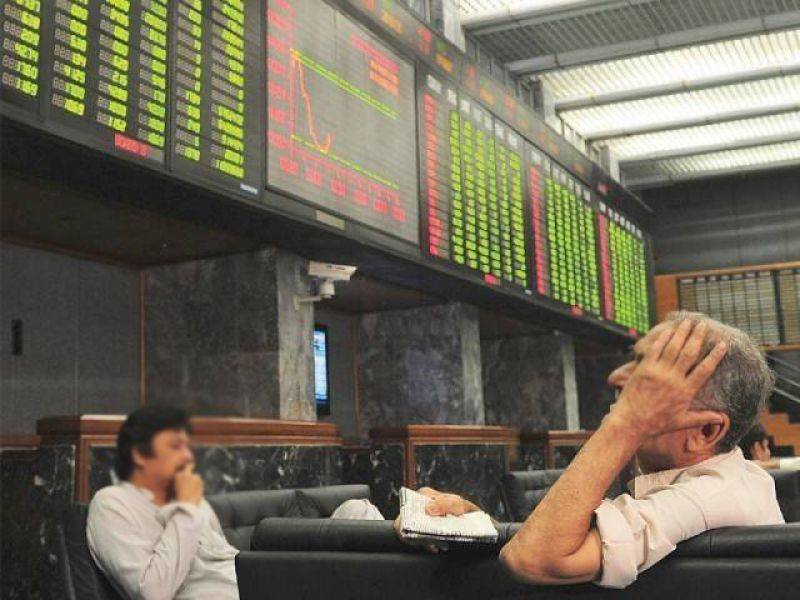 KARACHI - As the Supreme Court on Friday declared Prime Minister Nawaz Sharif disqualified, the Pakistan Stock Exchange (PSX) faced a major setback by losing 1670 points but eventually bounced back by closing of market.

On Friday, the apex court disqualified Prime Minister Nawaz Sharif for life for being dishonest to the nation, in a landmark decision in the Panamagate case.

In early trading, the PSX plunged 865 points to reach 45040.26 in early trading on Friday as Supreme Court is set to announce the much-awaited verdict in Panama Papers case today.