KP police arrest duo over 'political assassination' of a dog 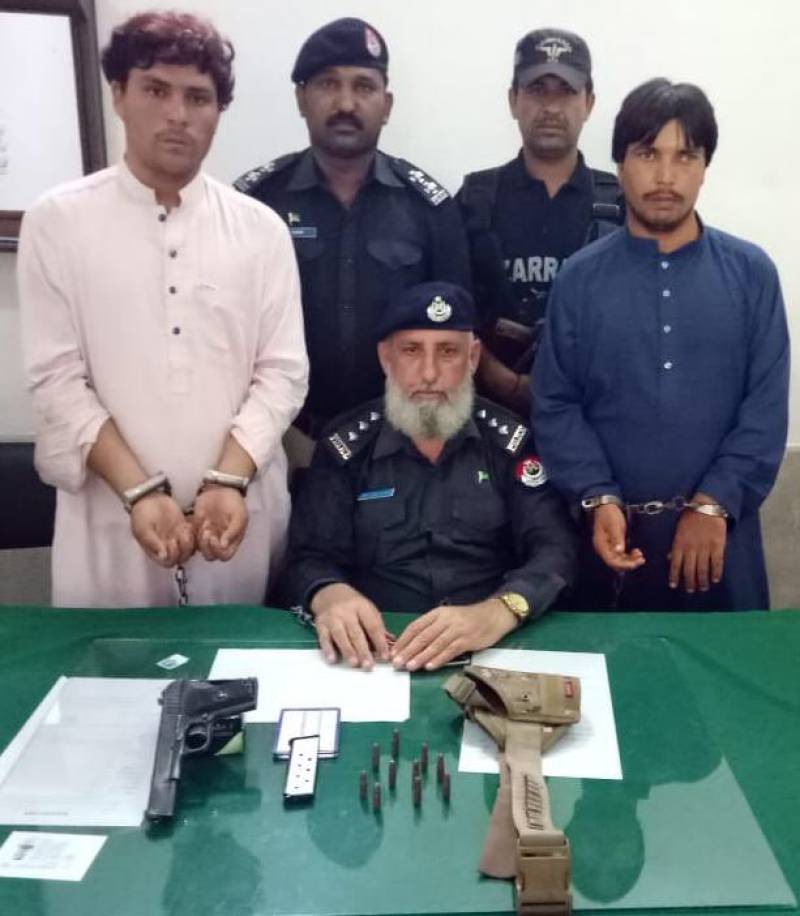 PESHAWAR - The Khyber Pakhtunkhwa (KP) police announced on Saturday that they had caught two men accused of shooting a dog multiple times after wrapping a Pakistan Tehreek-e-Insaf flag around it.

The arrests came after a 45-second clip of two men shooting a dog had emerged on Twitter and quickly attracted condemnation from animal rights activists and several users.

According to a series of tweets by an account claiming to be the official account of the KP police department, the police had acted on the matter after the video went viral.

I hv no word's for this barbaric act , Quami Watan Party workers in Bannu puts @PTIofficial flag on a dog and shoot the dog.
I can't upload full video 💔💔 pic.twitter.com/4V60if8TZ0

The suspects were arrested for "torturing, killing the animal and making [a] video of the shameful crime", said the statement.

The pictures of two men were also shared, along with a confessional video of one of the arrested who identified himself as Umar,  and stated that he was involved in the animal abuse incident. After being probed further, he told the police that he was exhorted by a man named Sayeen Ullah to torture the canine.

#Bannu :: Confessional video of the culprit involved in torturing, killing the animal and making video of the shameful crime. #KPPolice once again Thanks the Social Media users for raising the issue. pic.twitter.com/SDz4nLMQjR

The animal abuse incident was second in a row that followed the fraught elections in the country, marred by incidents of violence.

Earlier this month, animal rescue shelter Ayesha Chundrigar Foundation had shared pictures of a donkey who was tortured by political workers, apparently in reaction to a speech made by PTI Chairman Imran Khan against former prime minister Nawaz Sharif's supporters.

The donkey succumbed to his injuries six days later.