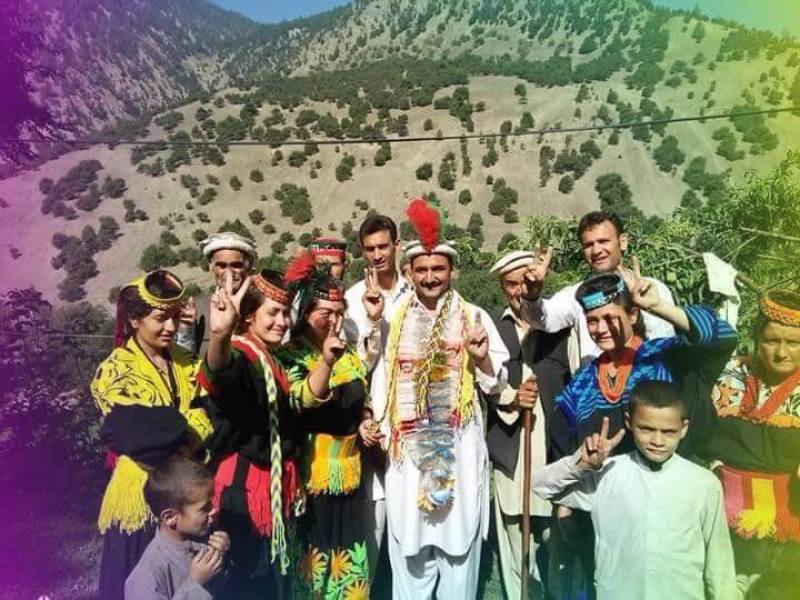 ISLAMABAD - For the first time in the country’s history, a Kalash man will join the lawmakers in Khyber Pakhtunkhwa’s assembly after his nomination by Pakistan Tehreek-e-Insaf (PTI) on reserved minority seat.

Hailing from Chitral, Wazir Zada Kalash was nominated for one of the two minority seats. A graduate in political science, the prominent social worker will certainly be the first from Kalash tribe to be part of the KP Assembly after his party, the PTI, made history by winning a record majority and becoming the only party to win the election for a second consecutive time in the province. 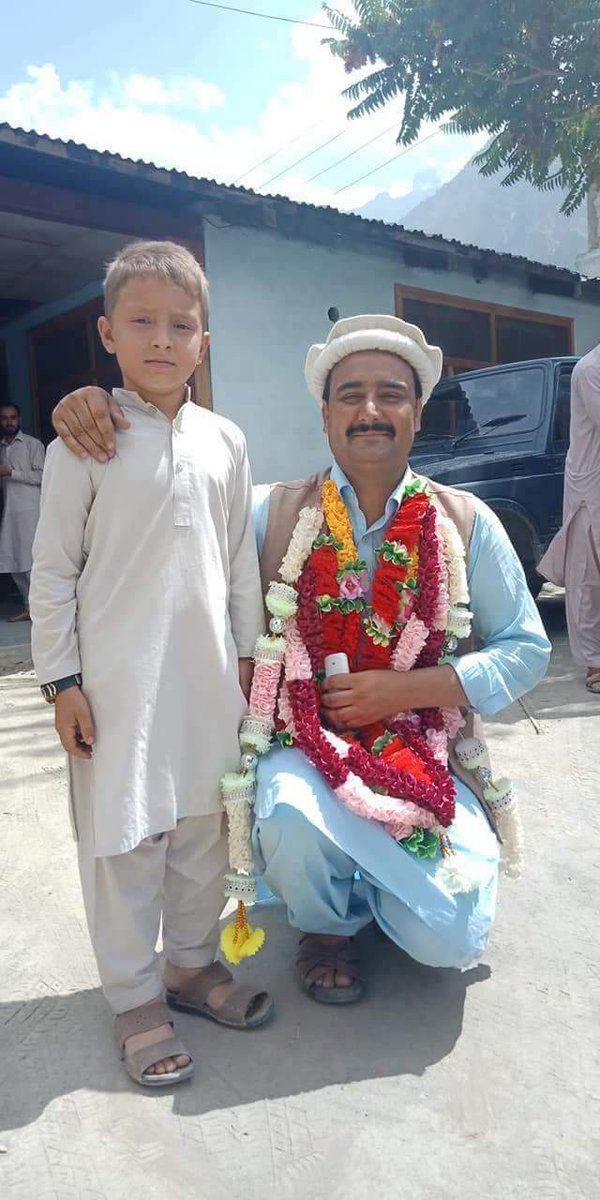 Members of the Kalash community, which is known to be the country’s smallest ethno-religious group, have been congratulating the PTI member over his feat.

People from the two valleys of Bumburate and Birir thronged Chitral to participate in the celebrations which were expected to continue for three days.

To feed their guests celebrating Wazir Zada’s appointment, villagers from the marginalised group had slaughtered dozens of goats along with the customary items, including cheese, honey and bread.

Historically a goat herding and subsistence farming people, the Kalash are moving towards a cash-based economy whereas previously wealth was measured in livestock and crops. Tourism now makes up a large portion of the economic activities of the Kalash. To cater to these new visitors, small stores and guest houses have been erected, providing new luxury for visitors of the valleys.

People attempting to enter the valleys have to pay a toll to the Pakistani government, which is used to preserve and care for the Kalash people and their culture

According to final results announced by the Election Commission of Pakistan (ECP) on Saturday, Pakistan Tehreek-e-Insaf (PTI) has emerged victorious in Wednesday’s polls by winning 115 of the 270 National Assembly seats. Meanwhile, the Pakistan Muslim League – Nawaz (PML-N) and Pakistan Peoples Party (PPP) have bagged 64 and 43 seats respectively.

From Khyber Pakhtunkhwa (KP), PTI has won 66 seats out of 97 seats, thus making it possible for the party to form a government without any coalition.

The party, however, has never won a single seat in Chitral in any general or by-election.

At least 12,570 candidates contested for 577 provincial and 272 national assemblies. Other than the independent candidates, there are as many as 106 political parties whose candidates faced off others in their respective constituencies.