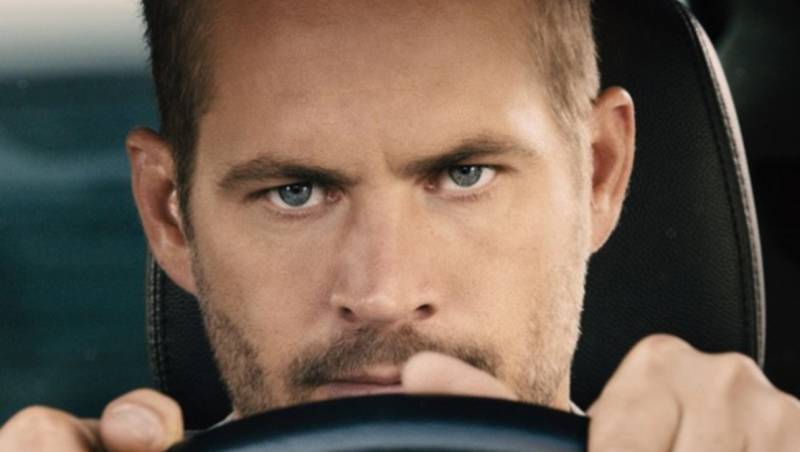 LOS ANGELES - Fast and Furious series are one of the most thrilling and action-filled movies of Hollywood and yes people wait anxiously for the release of FnF. Tragically, the lead actor of this series passed away in an accident and left the world in sorrow and grief.

Five years after ‘Fast and Furious’ star Paul Walker passed away, a Paramount Network is paying tribute to the late actor by producing a  heartfelt documentary on his life and legacy. It’s the first time in years that Paul’s family has spoken out about his life, and what it was like to lose him. 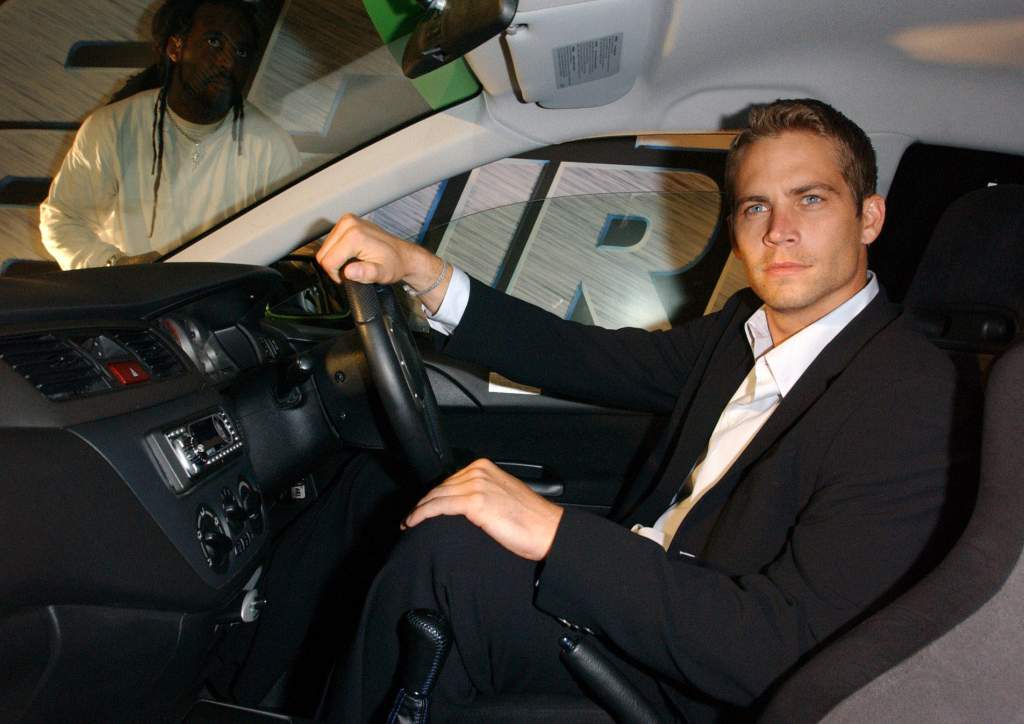 Paramount Network released the trailer for ‘I Am Paul Walker’, which is set to premiere on television on 11th August and features the departed actor’s friends and family displaying a side of Paul Walker not many people know about.

The movie will also be featuring interview with Paul’s ‘Fast and Furious’ co-star Tyrese Gibson, as well as home videos of Walker as a teenager, the trailer is sure to get you feeling emotional.

“If you loved him the way we did, you would say, well, why him and not us?” Gibson says.

“He liked to go fast,” his younger sister Ashlie says while talking about Paul riding a tricycle as a kid. “As soon as I was old enough to hang on tight, I was on the back of his big wheel with him, going for the ride of my life.

The documentary will be surely make your eyes wet and tears might roll out of the eyes. Paul is still deeply missed and whose legacy can be felt in the Fast& Furious series. Paul died at the age of 40, near Los Angeles in 2013.

Here's the trailer for 'I am Paul Walker: