Nawaz advised against visiting outside due to Covid-19, say latest medical reports 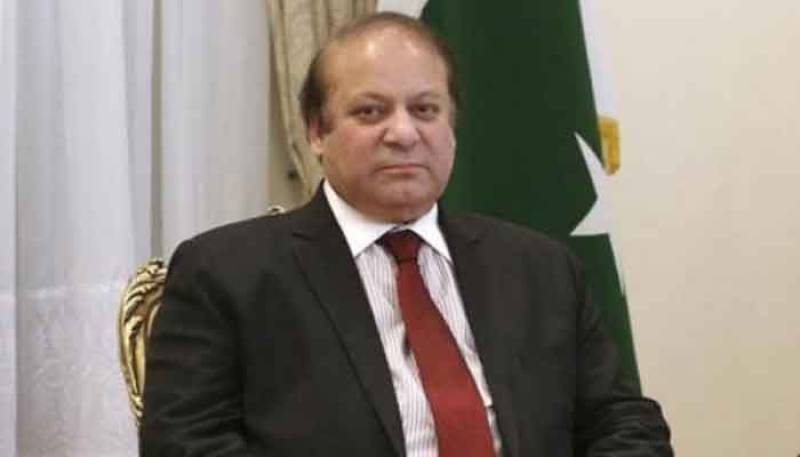 LAHORE – Former prime minister Nawaz Sharif has been advised by the doctors that he should not go outside as contracting coronavirus can prove fatal for him, revealed fresh medical reports submitted in the Lahore High Court on Tuesday.

Amjad Pervez, counsel for the Pakistan Muslim League-Nawaz (PML-N) supremo, presented the repots in the courts.

The three time former premier, who is London for his treatment for over eight years, is suffering from diabetes, heart, kidney-related diseases and unstable platelets count.

Another photo of former prime minister Nawaz Sharif, this time with his son Hasan Nawaz taking a stroll in London has surfaced online.

In June, A photo showed the PML-N leader taking a stroll with his son near his residence. Local media quoting sources said doctors had recommended Nawaz take an hour-long walk every day.

Earlier, a photo of Nawaz Sharif enjoying tea with family members outside his son’s office near Hyde Park had gone viral.

Nawaz’s health had worsened in October 2019 while he was in the custody of the National Accountability Bureau (NAB) and had been shifted to Services Hospital.

The Islamabad High Court on October 26 heard the petitions of Al-Azizia reference for suspension of bail on emergency grounds and granted him an interim on medical and humanitarian grounds.