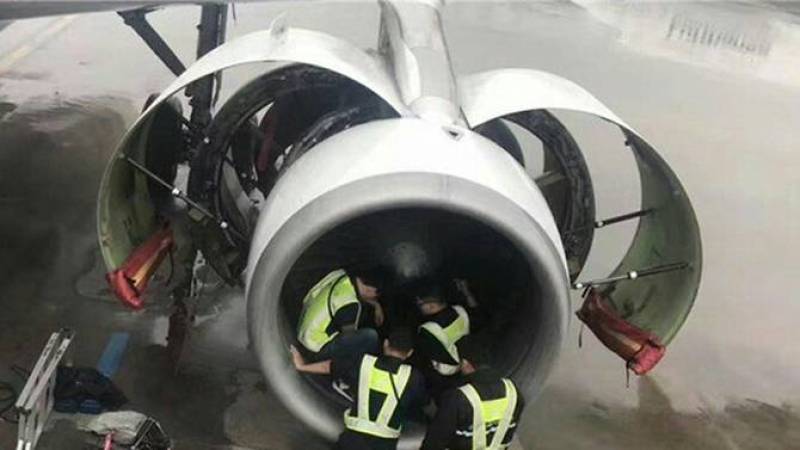 The 80-year-old woman threw nine coins at the engine of China Southern Airlines flight CZ380 from the tarmac but one of them nestled inside the engine. A passenger who noticed the lady informed the authorities.

The woman, a devoted Buddhist surnamed Qiu, was detained by the police at Shanghai Pudong International Airport following the incident which forced all passengers in the plane to be evacuated and cause several hours of delay. 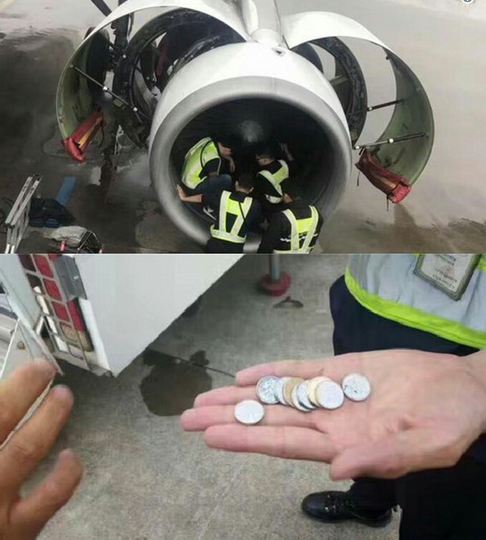 According to Beijing Youth Daily, the elderly woman was travelling with her husband, daughter and son-in-law to the southern Chinese city of Guangzhou.

"A senior passenger threw coins to the plane's engine and delayed the flight. The passenger involved has been taken away by police," China Southern Airlines confirmed the incident in a statement on its Twitter-like Weibo account.

"In order to make sure the flight is safe, China Southern maintenance has conducted a full exam of the plane's engine."

However the People's Daily newspaper, citing police, said that while she had breached the law and would normally serve five days prison, she is exempted because she is aged over 70.