Russia warns US against ‘incendiary, provocative action’ in Syria 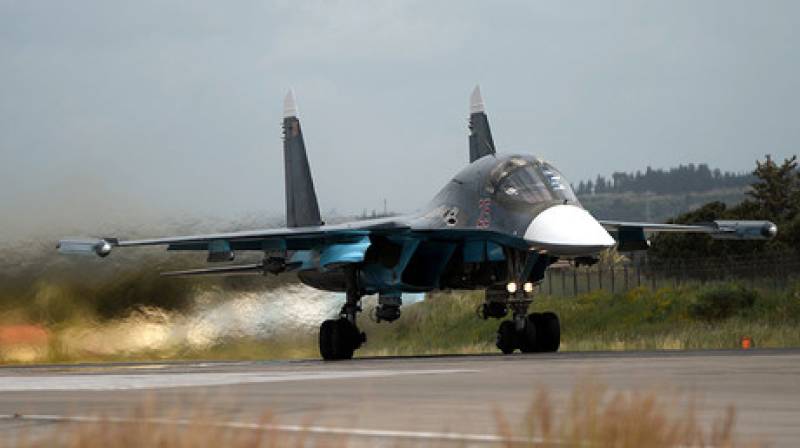 MOSCOW- Moscow has warned the US against taking unilateral action in Syria, as there is no threat from the Syrian military, Russia’s Foreign Ministry said. The statement comes after the US accused Syria of preparing for a chemical attack, without giving any evidence.

Asked if Russia had warned the US administration against any unilateral action in Syria, Russia’s deputy foreign minister, Gennady Gatilov, replied that Russian officials have “always spoken about that, including in relation to their [US] latest strikes on Syrian armed forces.”

“We believe that it’s unacceptable and breaches Syria’s sovereignty, isn’t caused by any military need, and there is no threat to the US specialists from the Syrian Army. So it’s incendiary, provocative action,” Gatilov said, as cited by RIA Novosti.

The US government failed to provide any further details or proof of such claims, while the State Department’s spokesperson, Heather Nauert, said it was “an intelligence matter.”

In the latest statement, Deputy Foreign Minister Gatilov said that Russia doesn’t rule out that “there may be provocations” following the announcement from Washington.

The statements by the US administration complicate the [peace] negotiations in Astana and Geneva, and Moscow believes such attempts to boost the tensions around Syria are unacceptable.

"The statements on Syrian armed forces getting ready to use chemical weapons is complete nonsense… These assumptions aren’t based on anything, no one provides any facts," the Russian diplomat said.