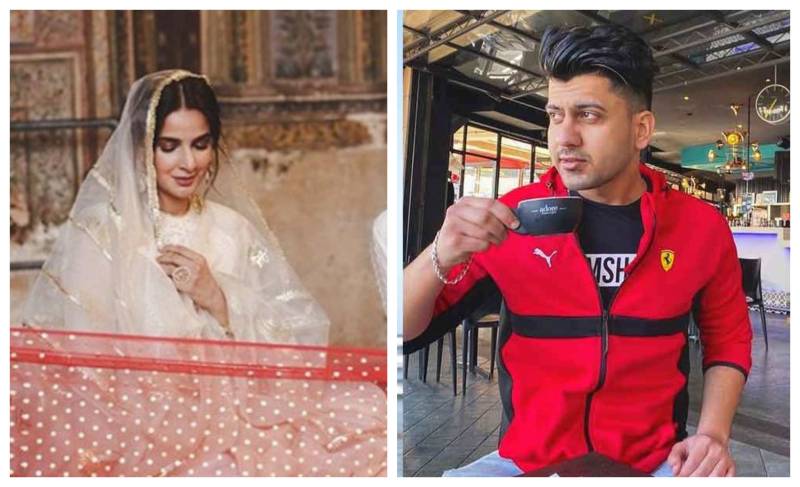 KARACHI – A woman who came up with harassment allegations against the beau of Pakistani actress Saba Qamar has a a fuming response from Azeem Khan, who lambasted at her for using "cheap tactics to get attention".

Soon after the 36-year-old revealed about the person she had like to settle down with, a fan of Baghi actor took to her Instagram and shared her traumatic experiences at the hands of Khan.

Blogger and bride-to-be Azeem Khan also took to his Instagram and breaks the silence in the latest video: "I want to thank all of you for showing immense love and support for the last two days. There were some people who said strange things and I really wanted to reply to them through this platform," he said.

Azeem mentioned that he doesn’t understand why people make false accusations without knowing the background of the actual event. "It’s not fine to ruin someone’s life just to get some attention. People should be ashamed of what they are doing," Khan added.

He further said that he doesn't care about Saba’s past neither does she about his. "Our future is the only thing that matters to us. Trust me we don’t care what people are saying. I hope that people will understand what I said and they will not waste their time now in spreading false news," he went on to say.

It all started with the letter of a girl name Ujala, who claimed that Khan had stolen her content related to female sexuality from a closed group and later shared it on social media.

Lollywood's leading actress Saba Qamar is surely an actress par excellence who is a true fashionista of ...

Giving insight into her traumatic encounter with Azeem, the girl shared in long notes how he has affected her. 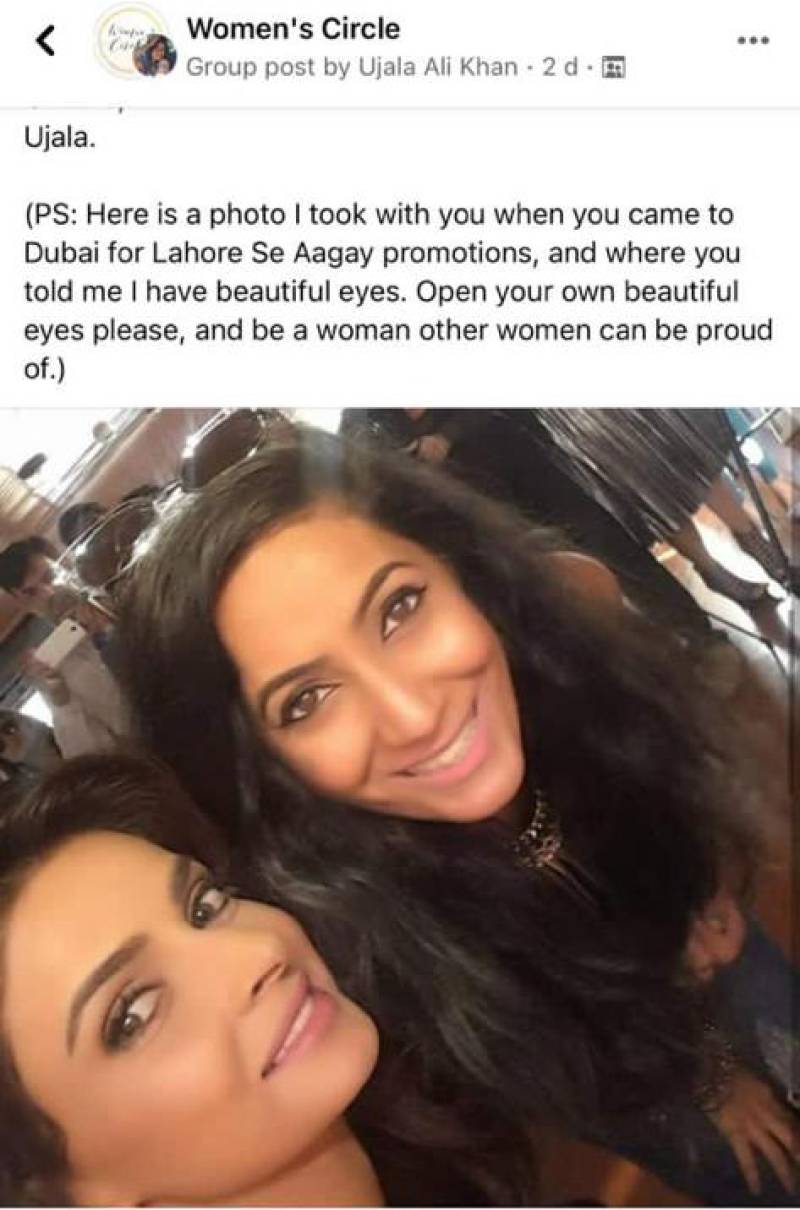 Moreover, Ujala claimed that Khan had stolen her content related to female sexuality from a closed group and later shared it on social media.

Saba Qamar has confirmed that she is all set to tie the knot. Initially, the Cheekh star sparked rumours when she ...