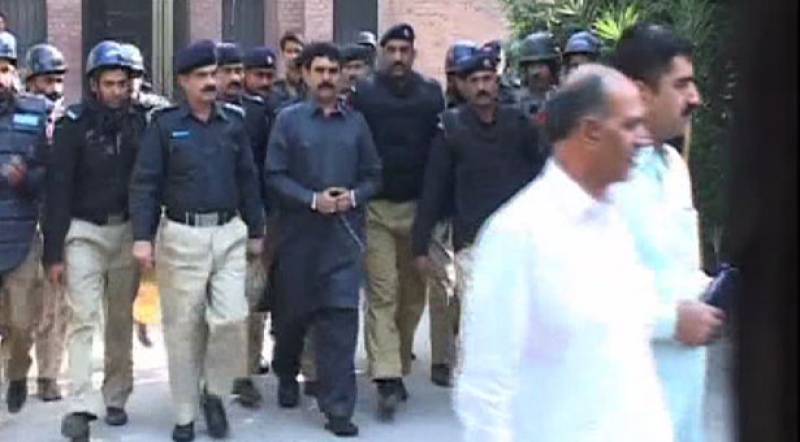 According to the details all of the DSPs, SHO and Inspectors appointed in district Sialkot have submitted their resignations in DPO office and personnel will formally make an announcement in a press briefing today.

The resignations are aimed to push the government to withdraw the suspension orders of Dr Asif Shahzad.

Shahzad was suspended by Punjab government after a police SHO Shahzad Warraich killed two lawyers in Tehsil Daska od District Silakot on Monday. The incident was followed by clashes among lawyers and police personnel in the city whereas the SHO was arrested by the police upon orders of Punjab Chief Minister Shahbaz Sharif.