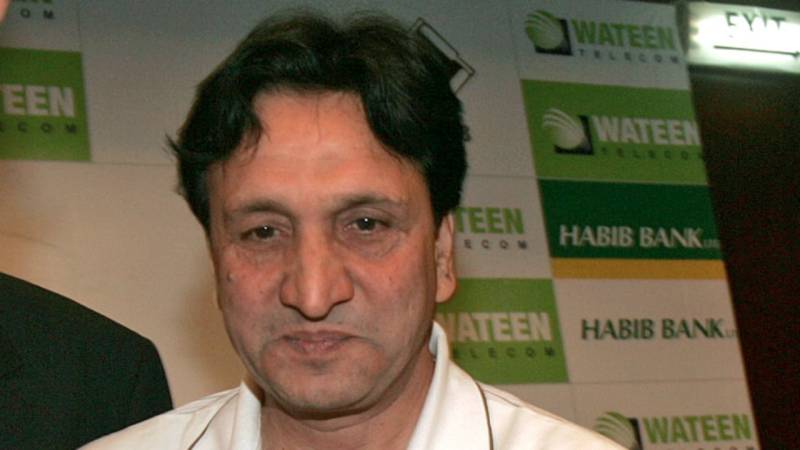 LAHORE (Web desk) - Legendary Pakistani leg-spinner Abdul Qadir feels that the Pakistan Cricket Board's (PCB) decision to hold a boot camp at the Kakul Military Academy would bring about no improvement in the performance of the national team on their tour to England this summer.

The 60-year-old said that the main area of focus for Pakistan should be towards improving their batting and fielding skills, the Press Trust of India reported on Friday.

“I don’t know what was the purpose of having this boot camp with so much stress on fitness,” he said.

The former leg-spinner recommended that instead of sending players to boot camp, they should have been trained on seaming pitches, similar to the ones in England.

“It would have been far more sensible to prepare four or five seaming pitches in Lahore or any other venue and have the probables for the tour play proper four-day matches among themselves,” he said.

“These matches on pitches similar to what we should encounter in England would have helped our players prepare properly for the coming Test series where our batting will be the most vulnerable.”

The outspoken player also slammed the PCB for recruitment of Mickey Arthur as the chief coach, even though he was unable to take charge of the team immediately.

Qadir was also critical about the recent statement of PCB Chairman, Shaharyar Khan about lack of educated players in the team being the cause for the national team's downfall.