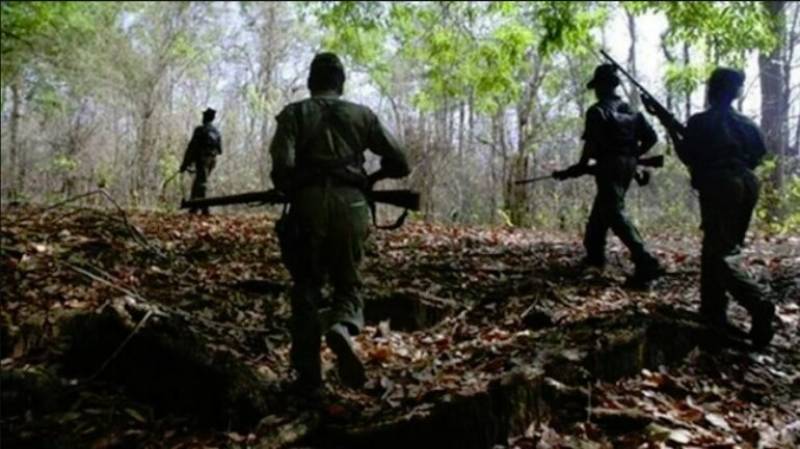 JHARKHAND – At least 11 Indian soldiers got injured in an IED blast triggered by Naxals in Seraikela Kharsawan district of Jharkhand State in India on Tuesday.

The blast took place when a joint team of the CRPF’s special jungle warfare unit, CoBRA, and the state police were carrying out an operation in the forests of Kuchai area in the district.