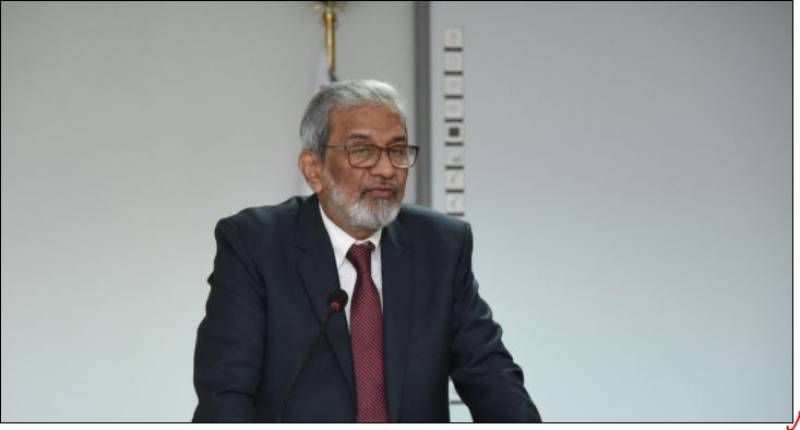 ISLAMABAD – Sharif-led coalition government has mulled the name of Justice (r) Maqbool Baqar as the new chief of the country’s anti-graft watchdog.

The retired judge of the apex court was being considered along with another retired jurist Dost Muhammad Khan who served in the top court from 2014 to 2018.

The premier and top PPP leader considered Justice Baqar for being an independent judge, per reports.

The nomination of a former Supreme Court judge is also backed by bars, and senior lawyers, however, it was reported that the former ruling party, the Pakistan Tehreek-e-Insaaf (PTI), will object to the appointment.

Justice Maqbool Baqar was amongst those judges who gave a judgment in favour of Justice Qazi Faez Isa’s case regarding undocumented assets. He also granted bail to a PML-N leader.

ISLAMABAD – As the government and Opposition are sharing names for the next chairman of the National ...

Earlier, it was reported that former bureaucrat Fawad Hasan Fawad and former DG FIA Bashir Memon were being considered for the post.