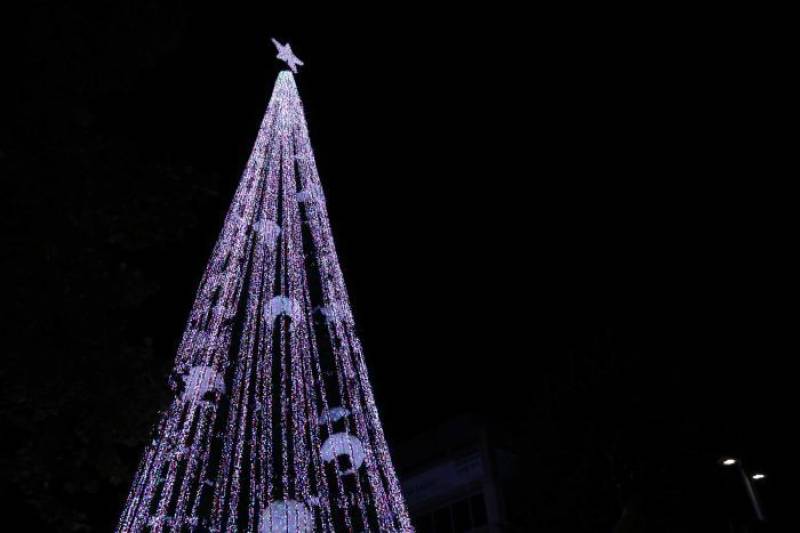 CANBERRA (Web Desk) - An Australian man has set his third Christmas-themed world record in as many years by illuminating a tree in downtown Canberra with 518,838 twinkling lights.

Guinness World Records confirmed that David Richards had broken the record for the most lights on an artificial Christmas tree that had been held for five years by Universal Studios Japan in Osaka. That 36-meter (118-foot) Japanese tree had set a new benchmark of 374,280 lights this month, an Australian daily reported.

Richards, a Canberra lawyer and businessman, brought together a team of volunteers including an electrical engineer, structural engineer, welders, carpenters, masons and steel fixers to erect the dazzling display on a 22-meter (72-foot) steel tree, News.com.au reported. 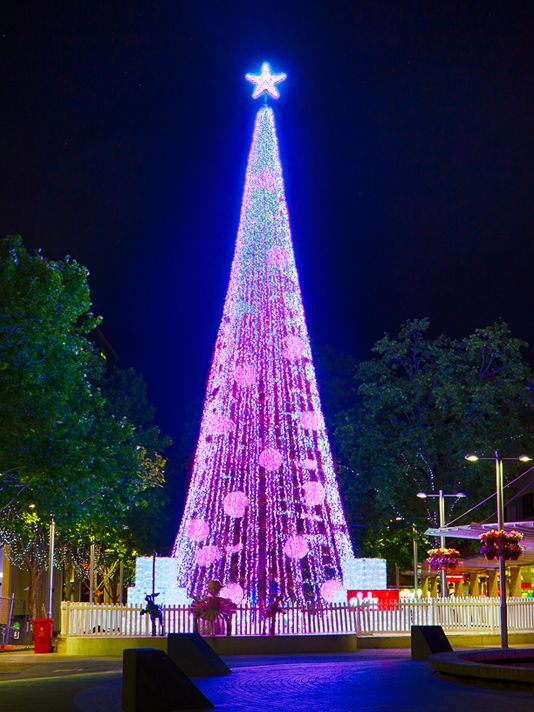 "Some people say I've got quite a knack for getting people to do things for nothing," Richards said.

He set his first Guinness World Record in 2013 for the most lights on a residential property by covering his suburban home with 502,165 bulbs.

Traffic snarls in his neighbourhood created by 75,000 sightseers who visited the display over four weeks made it difficult for his family to get to and from their home and irritated some neighbours. So Richards promised never to try to better that record.

He set his second record a year ago by stringing up 1,194,380 LED lights in a public space. The 120 kilometers (75 miles) of multicolored wire woven in the shape of three interconnected giant, wrapped Christmas gifts in a Canberra mall was the largest ever image made of LED lights. 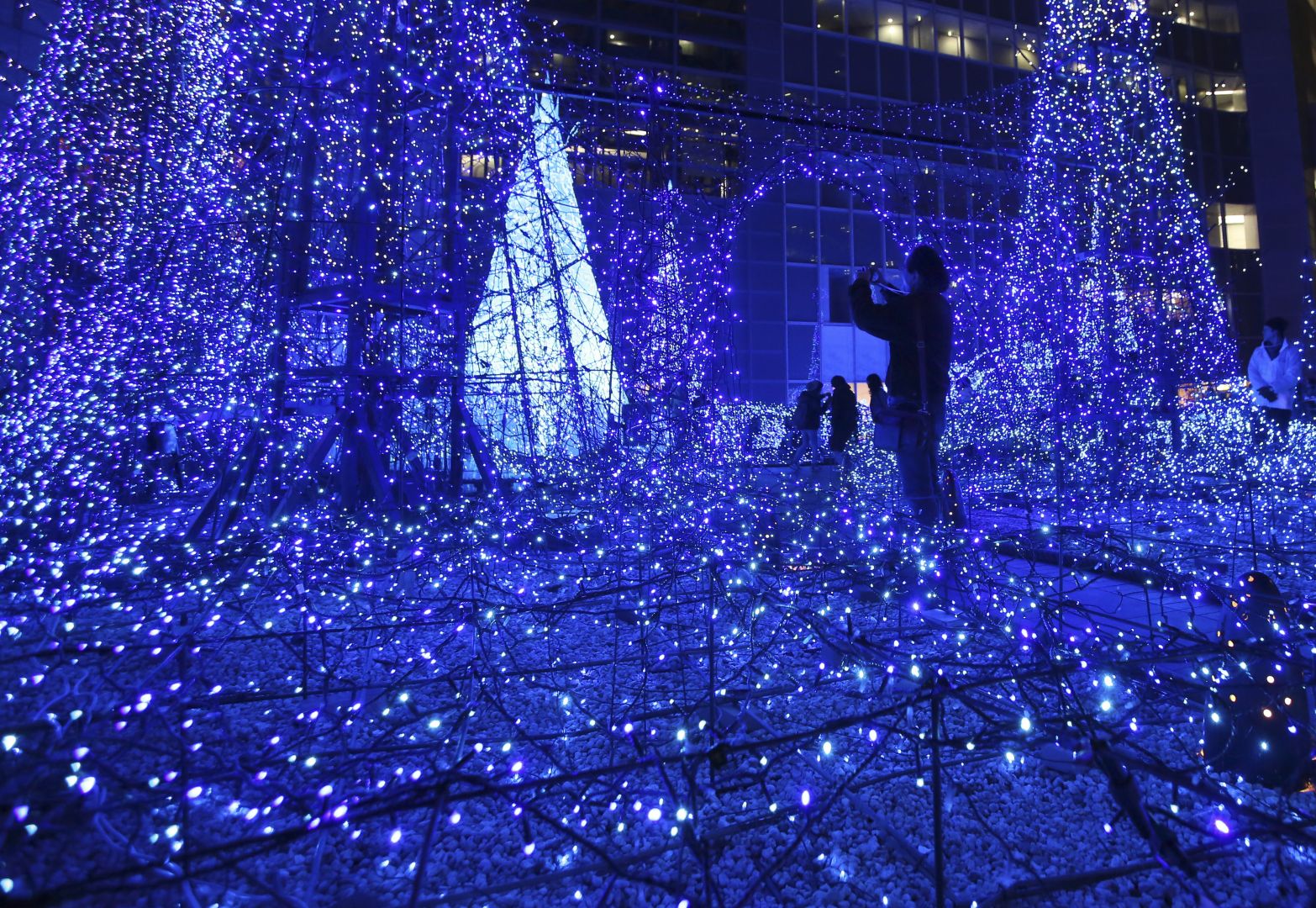 But records tumble fast in the competitive world of light displays. Richards' 2014 record was smashed in June at a hotel in Myoko, Japan, by an image of a dragon comprising 1,529,103 lights.

His 2013 record for lights at home was beaten within days by a family in LaGrangeville, New York, that decorated their home with 601,736 Christmas lights, reclaiming their 2012 record.