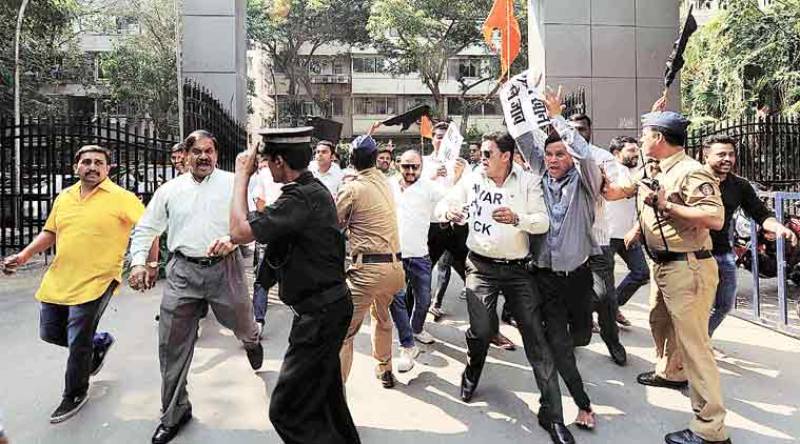 NEW DELHI (Web Desk) - The Hindu extremist party Shiv Sena has once again launched a full-fledged attack on the Board of Control for Cricket in India (BCCI) for going ahead with the India-Pakistan bilateral series.

Sena workers Saturday showed fury over holding series and threatened the Board of Control for Cricket in India (BCCI) authorities of severe consequences if they don’t mull their decision.

Read more: No decision on series with Pakistan so far: India's foreign office

In its mouthpiece Saamna, Shiv Sena said: “It was very sad that on Thursday, when the whole country was paying tributes to the martyrs of the serial attacks in Mumbai, the BCCI went ahead and declared the venue of the Indo-Pak bilateral series in December. 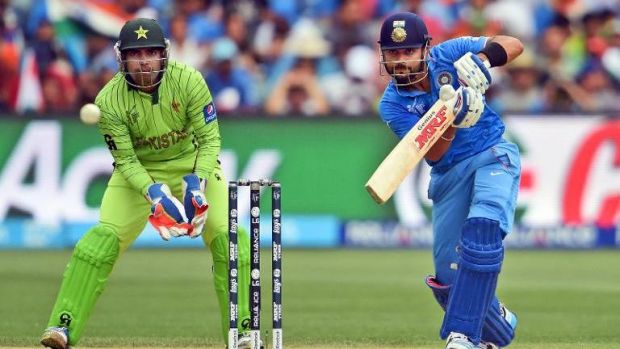 "It seems as if the 26/11 was not a blood-shed and Pakistan had sent its cricket team who made a double century by killing innocent people and 20 policemen. It looks like Sri Lanka has been chosen to award Kasab and his team with medals." the editorial said.

"The bilateral series is not being played in Pakistan because of the terror threat, and patriots like Shiv Sainiks are not allowing the match in India. But the people in the cricket board don’t have any concerns about the innocent lives of civilians and security personnel being snuffed by the hands of the Pakistani militants," the editorial added.

Indian media, along with the extremists, is also criticising the series after the governments of both countries allowed their respective cricket boards.

Indian Premier League (IPL) Chairman Rajeev Shukla had on Thursday confirmed that Sri Lanka has been decided as the neutral venue for the much-anticipated series between India and Pakistan next month.

Shukla’s comments came hours after Pakistan Prime Minister Nawaz Sharif had given his nod for his country’s cricket squad to play series against India in Sri Lanka.

Earlier, a day after Indian media’s rant against their government’s decision to play series against Pakistan in Sri Lanka next month, New Delhi took a u-turn on Friday and now the cricket fans will have to wait a bit longer on the decision by the Indian government to allow a series to take place.

The official spokesperson of the Indian Ministry of External Affairs, Vikas Swarup, stated that no decision has been made for the Indo-Pak cricket series.

According to Indian media sources, the first assessment and clearance have to be given by the Ministry of External Affairs. If the MEA clears the proposal, then the Home Ministry may send an advance security liaison team to the country where it may be held. 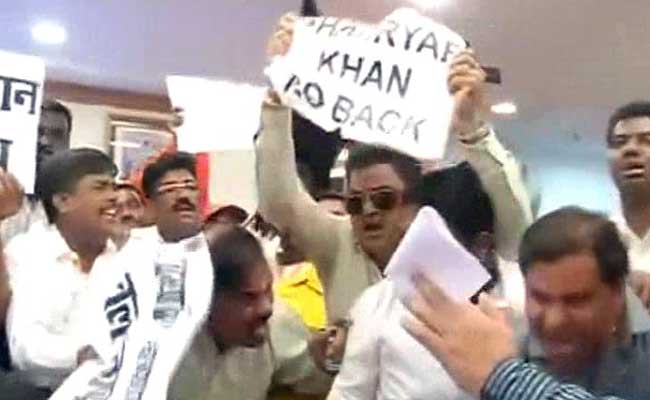 The workers of Shiv Sena had earlier this month tried to disrupt the planned meeting of BCCI and Pakistan Cricket Board (PCB) chiefs by storming the BCCI headquarters in Mumbai to protest against PCB chief Shahryar Khan’s visit however, the session was rescheduled in New Delhi the very next day.