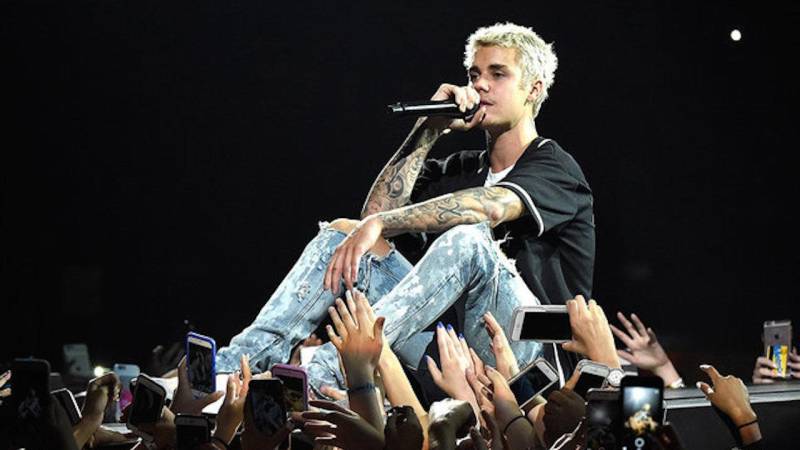 CARDIFF, WALES - Authorities have uncovered details of the terrorist attack planned for Justin Bieber's concert in a letter.

The teenager, set for the task had a 'martyrdom letter' in his backpack along with a hammer, and a kitchen knife. In the letter, the teenager declared himself a soldier of the Islamic state.

The note reads as follows (via Guardian):

"I am a soldier of the Islamic State. I have attacked Cardiff today because your government keep on bombing targets in Syria and Iraq. There will be more attacks in the future."

Jurors were told the boy had also written a note with bullet points including "run down the non-believers with a car" and "strike the infidels who oppose Allah in the neck."

The teenager boy, aged 17 has denied the charges saying that it was never his intention to actually act upon it, instead he has a "stupid interest in gory." The boy also mentioned that he didn't even believe in Islam.

In his own words, he said: "I wanted to see how easy it was for people who had an interest in terrorism to go online and get information because the police and the government are trying to crack down on terrorism and radicalisation. I wanted to see if it was possible, not for me but from someone else’s point of view."

Even with him saying this, the evidence provided goes against him. His internet history reveals he had been taking a particular interest in ISIS for the past year. His sentence will be taking place in January 2018.