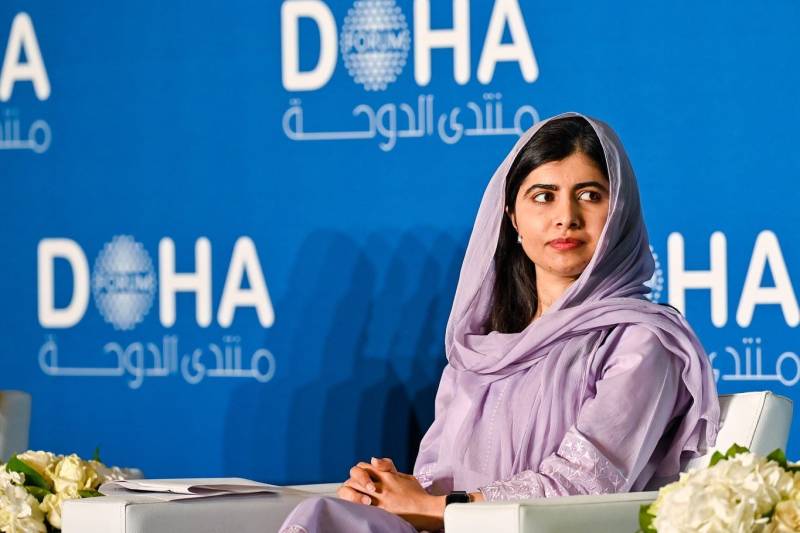 Yousafzai became a part of the march, organised by a campaign group called 'Action for Afghanistan', which witnessed thousands of people taking to London streets and demanding the UK government to create a safe haven for Afghan women and girls at risk.

The march followed members of Parliament (MPs) urging the foreign secretary, James Cleverly, to pay attention to women at risk after Britain’s 20-year campaign in the country.

Taking to Instagram, Yousafzai wrote, "We must stand against the Taliban’s oppression — and against any government or leader who refuses to step up and confront gender persecution while women and girls fight alone. Today I joined Action for Afghanistan in London to march for Afghan women and girls — and to call on the U.K. and other powerful countries to do more to help them."

The march included a global summit for Afghan women where the UK will negotiate with the Taliban on the fundamental human rights of Afghan women.

For the unversed, Yousafzai has always been vocal against the Taliban's oppression, especially of women, and used her platform to educate, empower and emancipate women all around the world from the shackles of social injustice.