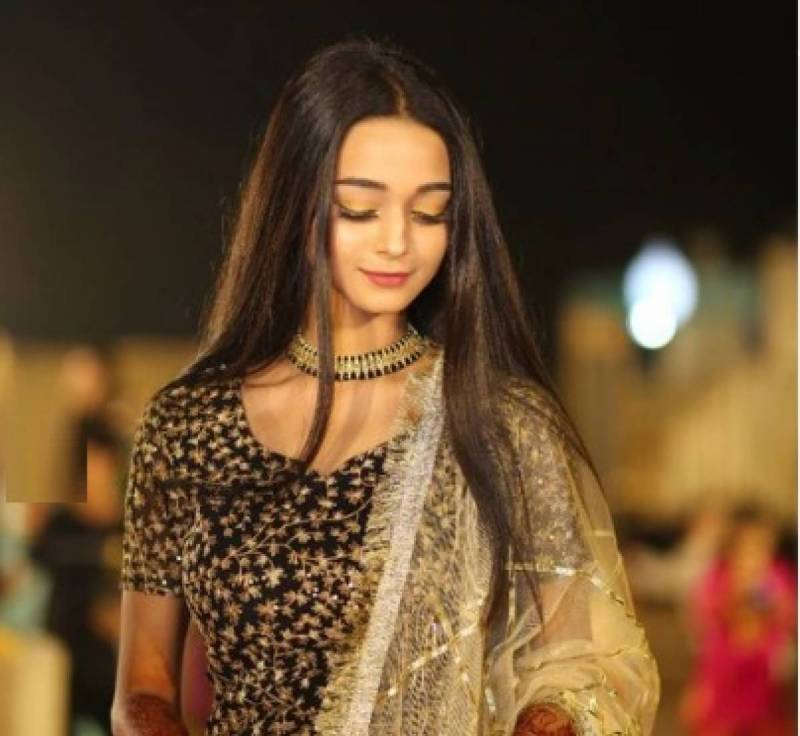 If there's anything that social media users love to do the most, it is nothing but creating memes.

While the internet is flooding with young Pakistani girl Ayesha's viral dance video, netizens have taken this as a challenge and are busy recreating equally iconic videos, if not as charming.

The viral video that swooned Bollywood and Lollywood artists has seen millions of young men and women trying their luck to recreate the dance but only some came through with style.

A video circulating on the internet featuring a young man copying the same choreography of Ayesha's dance has gone viral. Whether the lad intended to dance for a hilarious dig or with a genuine effort,      netizens are debating who did it better?

For the unversed, the young girl's video features her dancing to a remix of Lata Mangeshkar's Mera Dil Yeh Pukare Aaja.