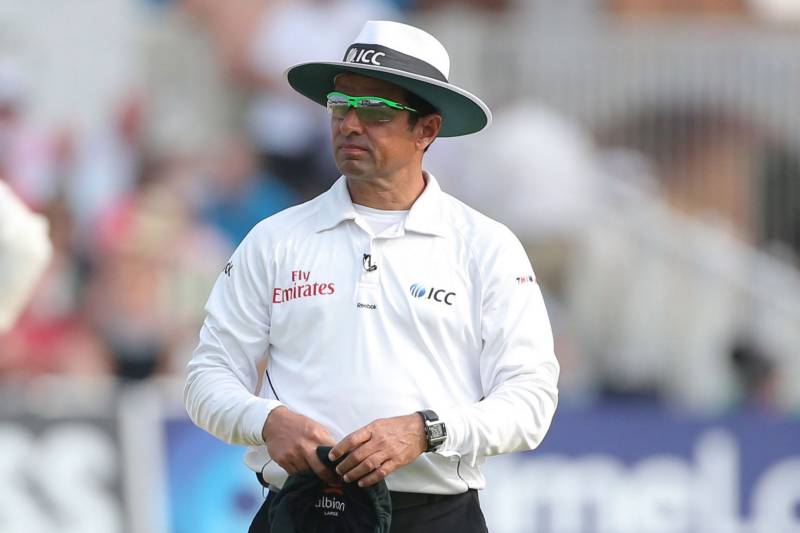 According to a statement the donation will be used in the rehabilitation of earthquake affected people.

The announcement was made during his visit to Peshawar’s Lady Reading Hospital where he visited the earthquake victims.

Speaking on the occasion Shahid Afridi expressed satisfaction over the treatment being provided to those brought to the hospital.

He urged Pakistani nation to stand united for rehabilitation of earthquake affected people.