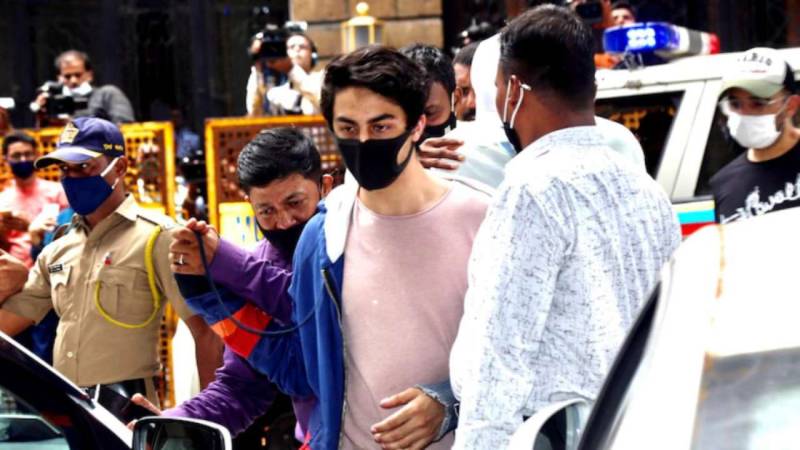 After a long wait of 25 days, the court passed the order to release Aryan Khan, Arbaaz Merchant and Munmun Dhamecha in the Mumbai cruise drugs case.

However, the accused are currently lodged in Arthur Road Jail. SRK's eldest son Aryan Khan will step out of jail on Friday in light of pending paperwork and procedures.

Moreover, the highlights from the Thursday session include NCB advocate ASG Anil Singh stating his argument before the judge.

"My contention is he was found in possession. He was connected with drug peddlers. It was a commercial quantity. Hence we invoked 28 and 29. It was only 4 hours and they were aware of the grounds so it cannot be an illegal arrest. Conspiracy is difficult to prove. Only the conspirator knows how they conspired. I will leave to the conscience of the court."

Earlier, the Khan family has been swept up in legal troubles as Aryan was arrested on October 3 and was sent to judicial custody on October 7. He has been locked inside a special barrack of Arthur Road Jail since October 8.