The head of PAF’s Southern Air Command, Air Vice Marshal Haseeb Paracha, flew a sortie in the J-11B, making him the first from his country to do so and reiterating the close military ties between the two “all weather” allies. 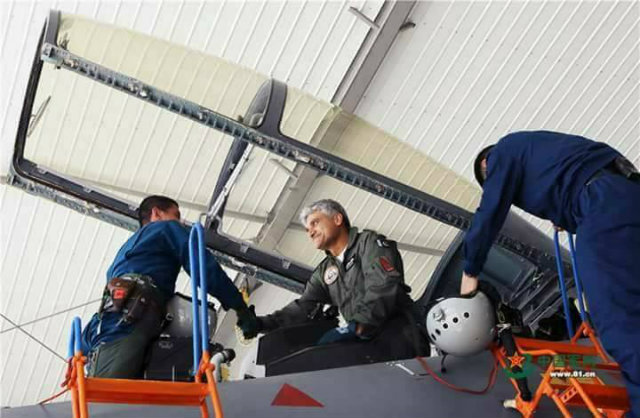 Paracha was in China to participate in the just-concluded Shaheen VI drill, which was first held in 2011. 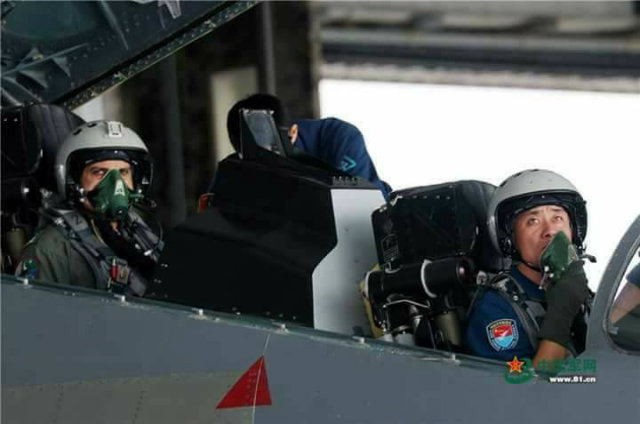 The exercise, held in the remote Xinjiang Uyghur Autonomous Region (XUAR) during September 5-25, was described as an anti-terror drill. 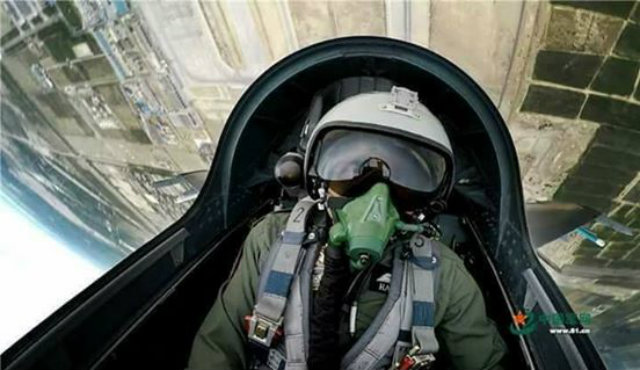 A People’s Liberation Army website reported, “The air vice marshal was accompanied by Xin Xin, a vice-chief of staff of the PLA Air Force. This marks the first time that a Pakistani top military official has flown in China’s new fighter jet.”

It added: “The Chinese warplane performed acrobatic maneuvers during the flight, drawing praise from Haseeb.” 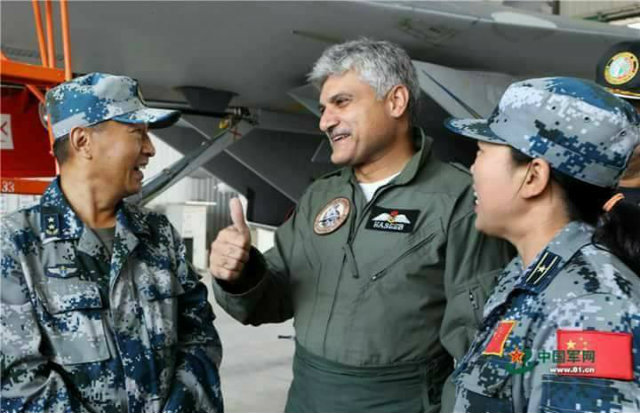 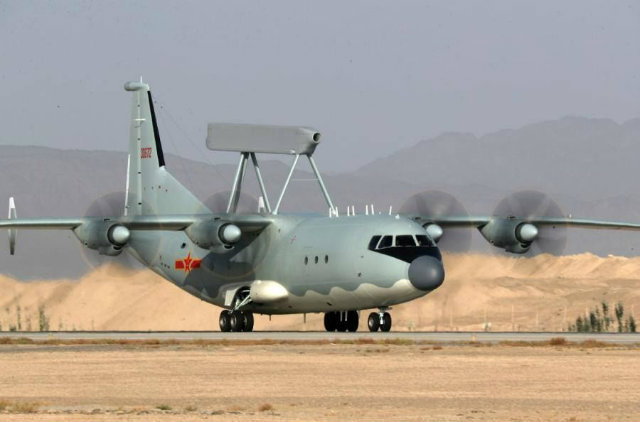 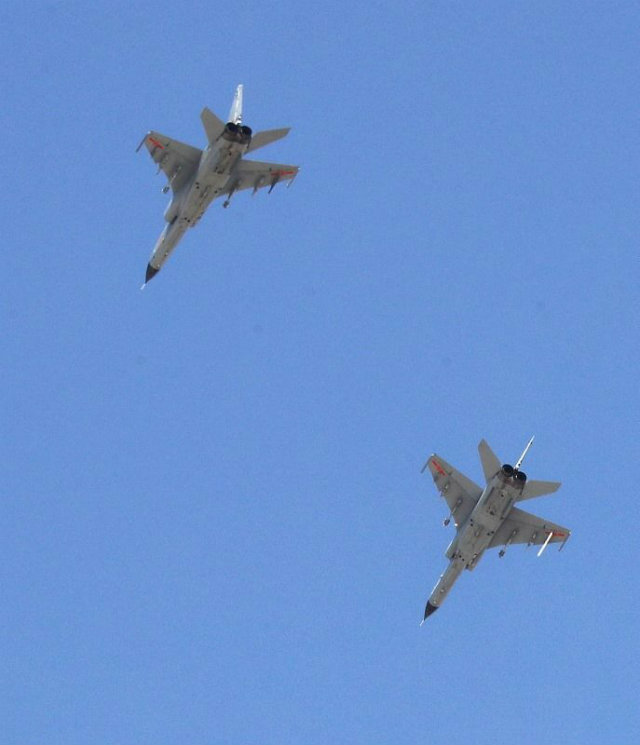 “The Shaheen-VI joint air training exercise, especially the anti-terrorism training jointly held by the air forces of China and Pakistan, will certainly be a powerful deterrent to terrorist forces, and conducive to safeguarding national security and people’s well-being of the two countries,” said Lt Gen Zhan Houshun, air force commander under the PLA Western Theatre Command, which oversees the borders with India.

A video of Chinese and Pakistani pilots jointly flying warplanes for the first time was shown by the defence ministry during a news briefing. “Speaking of Pakistan, the first word that comes to my mind is ‘Iron Pak’,” Col Wu Qian told the briefing, adding the Shaheen-VI exercise was marked by several firsts. 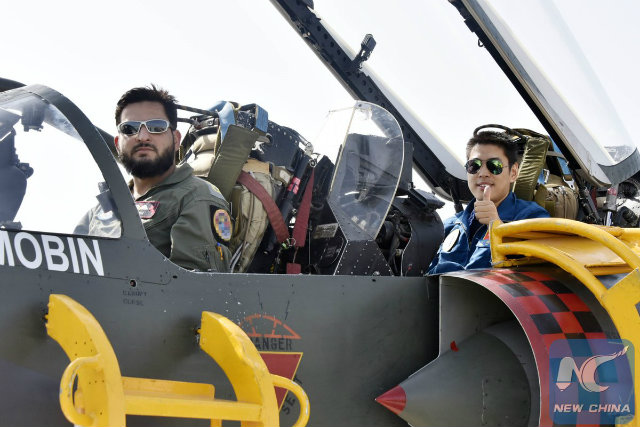 Wu said this year’s exercise was unique as the two sides conducted “confrontation training” at night in China and carried out close support operations for the first time. 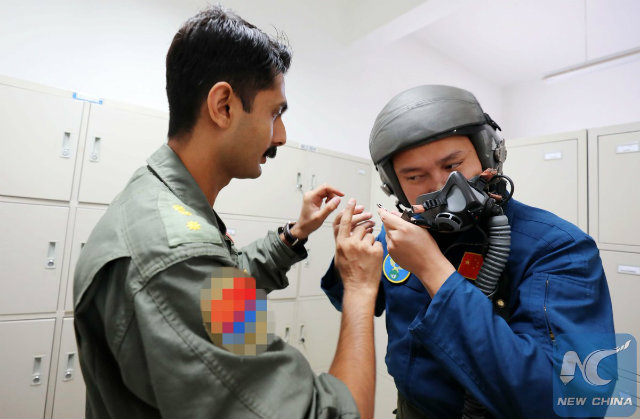 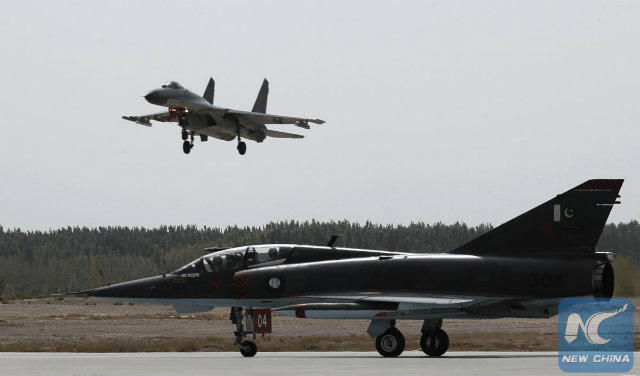 In yet another first, the two sides organised combat target practice backed by naval aviation and special operations units of airborne troops. “There are more forces and more elements in this year’s joint training exercise compared with previous ones,” he said.