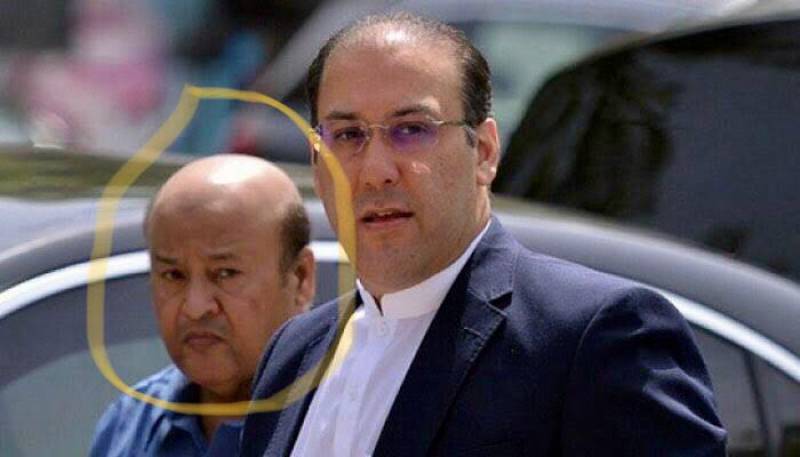 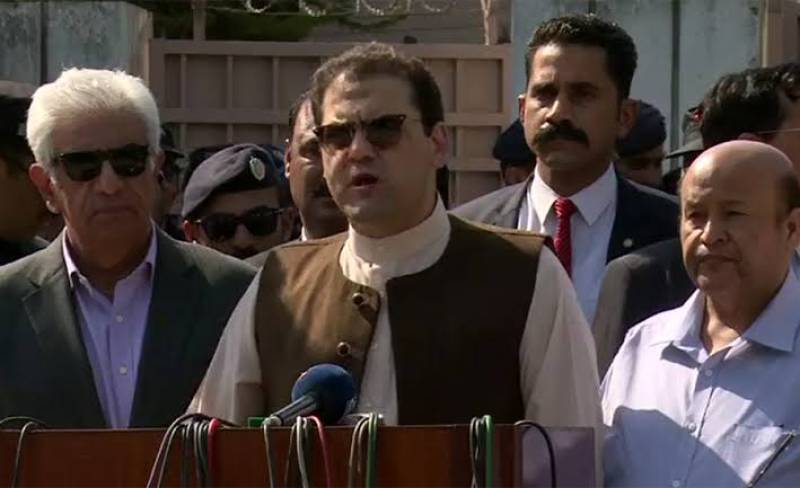 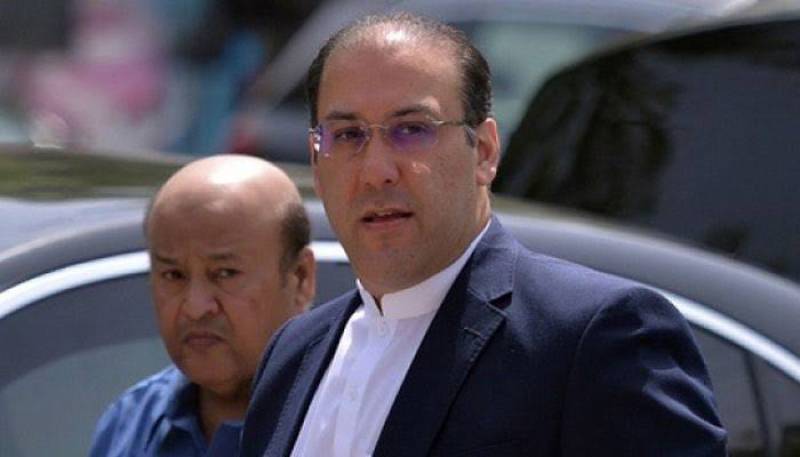 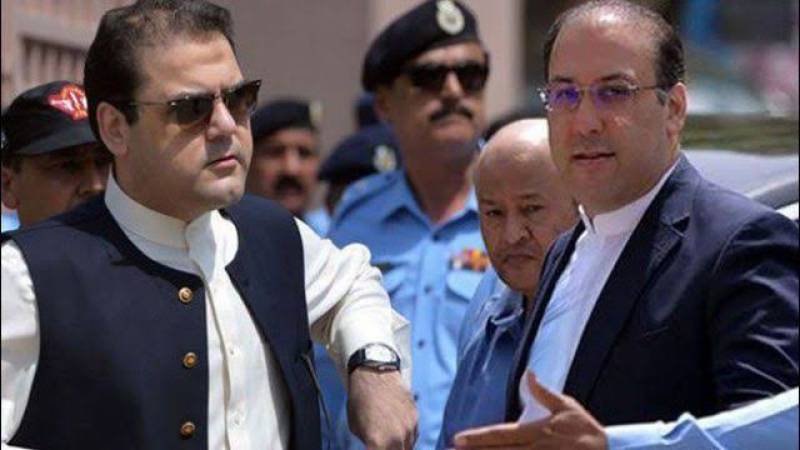 When Nawaz Sharif appeared from his controversial Avenfield Apartment in London to virtually attend the opposition multiparty conference being hosted by the Pakistan People’s Party in Islamabad on September 20, he was surrounded by his sons, grandsons, and several comrades. The party people and the press corps hardly noticed the absence of one of the family members of the Sharif House – Hanif Khan.

Who is Hanif Khan?

He is not a member of the Sharif House by blood but by his dedication, loyalty, hard work, and commitment demonstrated in three decades, Hanif Khan has earned the trust of his masters. His role in the family has largely been apolitical but Hanif Khan was often seen standing behind Maryam Nawaz and Hussain Nawaz during their political speeches in Lahore and Islamabad in 2017 and 2018 and later in London.

Not lots of people know about Hanif Khan as he himself does not want to be in limelight. I have come to know about the story of Hanif Khan through some of his acquaintances who worked with him at Aitchison College and at Nisbat Road markets.

In the 80s, Hanif Khan got a job in the Aitchison College as a lab assistant. His polite manners and good conduct would make the students a fan of him. But Hanif Khan was a bit choosy in selecting his fans. Though he would take care of all the students, Hanif Khan would always pay special attention to the sons of then chief minister Nawaz Sharif – Hussain Nawaz and Hassan Nawaz.

Most of the time, he would go the extra mile to please them. The brothers loved to fly remote-controlled airplanes and Hanif Khan being in charge of the airplane collection allowed the Nawaz brothers to do whatever they wanted to do.

Those days, Hanif Khan would live in a small residential quarter on the college premises.

When the brothers graduated from the college, Hanif Khan remained in touch with them. After completing education, when Hussain Nawaz started working on their Sharif Medical City, he employed Hanif Khan there. He would work there part-time in the evening. By that time, he had built his own house in a college’s residential colony. Soon, Hanif Khan was made the estate officer of the Sharif family’s properties at Jati Umra.

His tenure as the estate officer ended in the 2000s when the Sharif family opted to go for exile after a bargain with the Musharraf regime. Those were the times when Hanif Khan faced devastating financial problems. Those days, he did several part-time jobs in the evening from record keeper to typist for traders on Nisbat Road. A few people who worked with Hanif Khan those days tell how upset he was and how badly he missed his masters. He had been tasked by the Sharif family to look after the huge estate in their absence.

“The family departed in a hurry, perhaps on a one-way ticket,” tells a source on the condition of anonymity, citing Hanif Khan.

Soon, the Sharif family started missing Hanif Khan in Jeddah, so he was called there. When the family moved to London from Jeddah, Hanif Khan found his ticket booked too.

When the family returned to Pakistan in 2008, Hanif Khan came back too. When the PML-N government was in power in Punjab from 2008-13 and later on in the center from 2013 to 2018, Hanif Khan often helped his old colleagues of Nisbat Road and Aitchison College in resolving their issues. Some people say that during this period, the honest and dedicated Hanif Khan also became a millionaire, if not a billionaire. A few people said that Hanif Khan invested in real estate. But no one has any explicit proof of any wrongdoing of Hanif Khan.

In 2017, when Nawaz Sharif was disqualified in the wake of the Panama Leaks, and Hussain Nawaz and Maryam Nawaz started addressing the media people, Hanif Khan for the first time appeared on the media. He guarded their master standing behind them and listened to their talks without any emotions.

Nowadays, Hanif Khan is in London and his place of duty is Avenfield.

His colleagues say hanif Khan used to be a jolly, lively, and kind-hearted man during his youth. Now, he looks depressed and lost.

Maybe, this is because of his age.

Maybe, he is upset about the circumstances of his masters.

Maybe, he knows that his masters’ hands are not so clean. If so, Hanif Khan should come forward and share details with the government.