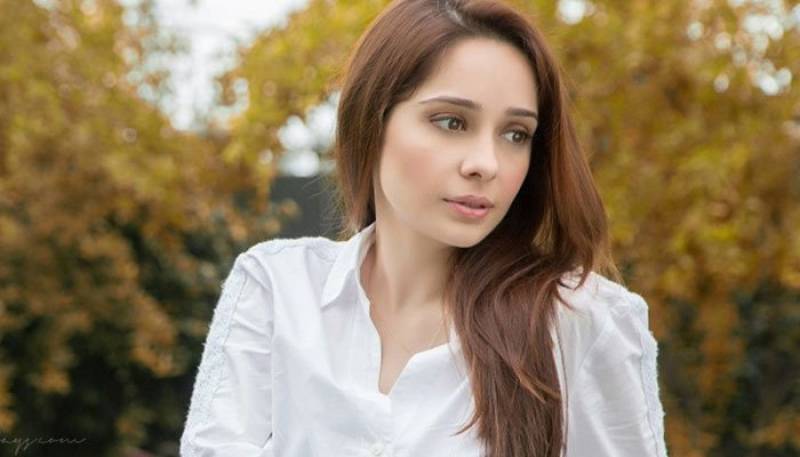 Pakistani morning shows continue to get crazier and the race towards absurdity and cringe-worthy content continue with full force.

This time around, the thirst for ratings compelled morning show host Juggan Kazim to air controversial content that has ended up receiving backlash from the public.

Recently, the show Morning Show With Juggun Kazim has become the talk of the town for making couples play absurd games and needless to say, the public cant digest the viral clip.

In the aforementioned video, multiple couples were invited to the show and they were challenged to eat the apples that were hung. As the weird competitions continued, Ali Zafar’s Mela Loot Lia played in the background.

The audience did not shy away from voicing out the absurd segment and lambasted the morning show host and the producers for airing such cringe-worthy content.

Deeming it 'inappropriate' and 'indecent', the recent clip had gone viral on social media and people had shared their views on it too: 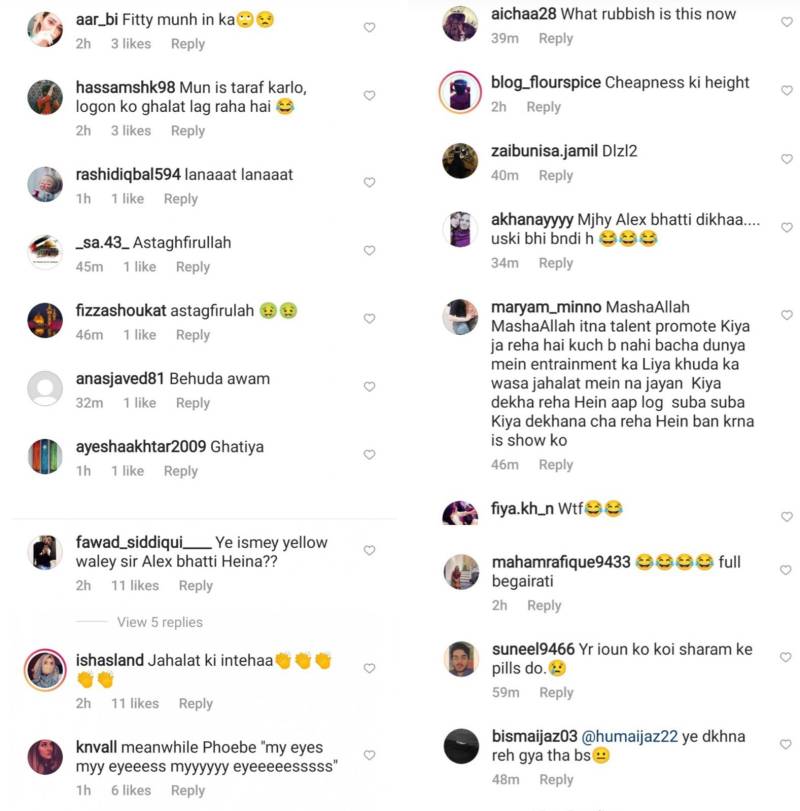 The backlash directed towards morning show hosts in Pakistan is not new. Earlier, Nida Yasir had faced immense backlash for poorly researched interviews after her F1 clip went viral.