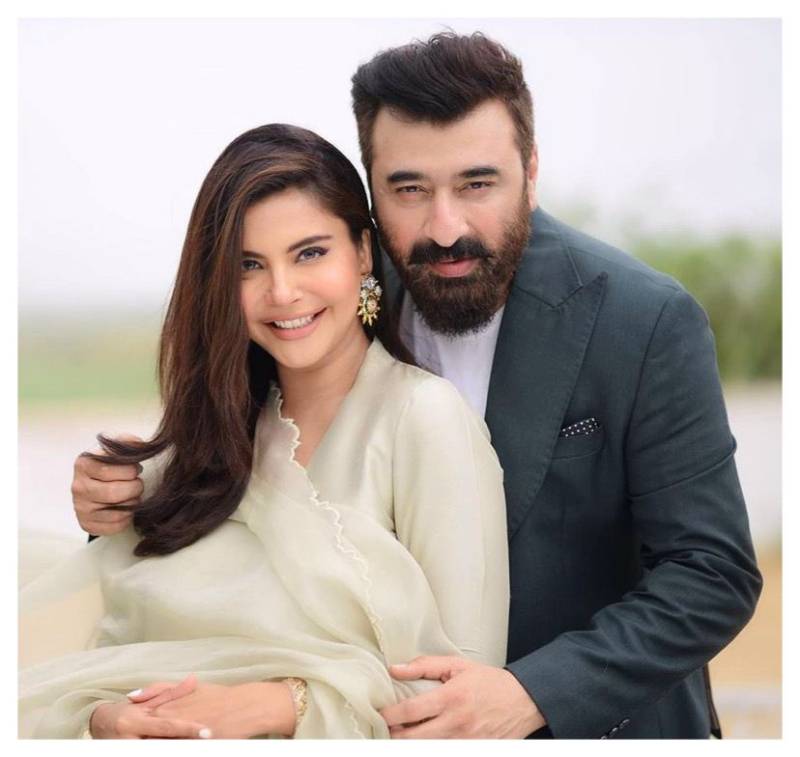 Taking a humorous dig, the Mera Dil Mera Dushman star re-created Nida's clip from her morning show, playing both wife and the interviewers.

Needless to say, the mimicry was on-point and Yasir's additional hand gestures and perfect comic timing is a cherry on top.

The video amassed a whooping amount of likes within a short span of time. Netizens and celebrities were united in rolling with laughter in the comment section.

Apart from the internet thoroughly enjoying, some fans lauded Yasir's bravery to reenact his wife’s video. 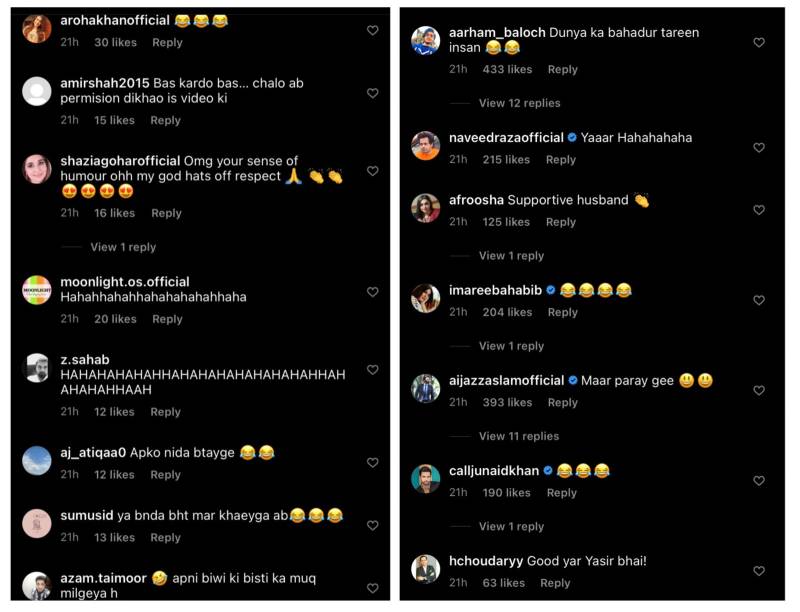 Back in 2016, the morning show host Nida Yasir had invited two NUST students who had invented their own F1 racing car.

The super talented duo Abdul Aleem and Mohammad Shariq Waqar had joined the host in hopes to shed light on their project but were left puzzled by the host's questions.

The internet is buzzing with a new hot topic every day and someone is at the receiving end of trolling. Nida Yasir, who ...