Engin Altan Düzyatan talks about why Diriliş:Ertuğrul connects to Pakistani audience so much 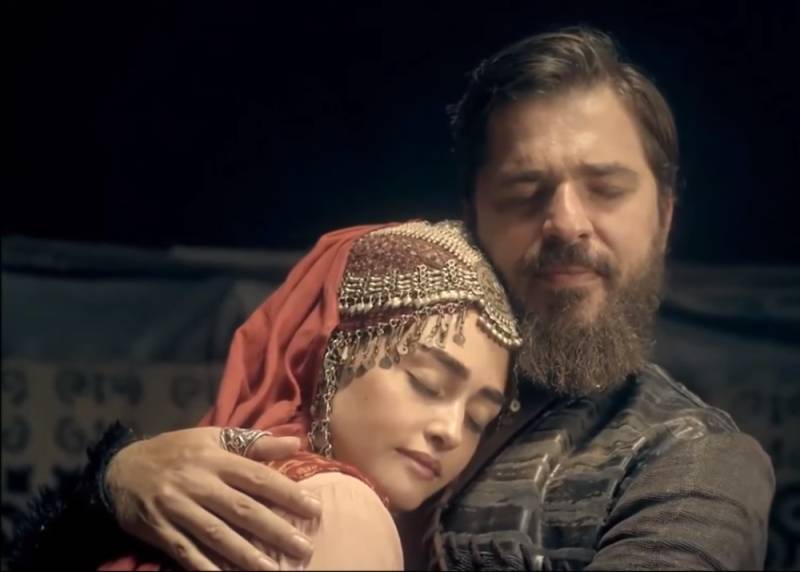 Diriliş:Ertuğrul has been a major hit in Pakistan and has been lauded by audiences around the world. It takes a lot of effort, time and craft to achieve success and a lot of hard work has been done by the team of the turkish drama.

The cast and crew of Diriliş: Ertuğrul had worked for an entire year to bring complete the project and the actors trained for almost a year for the perfect portrayal of their characters.

Who's as obsessed with #Ertugrul as @DJNoreenKhan? 📺

Listen in full on @BBCSounds pic.twitter.com/1IBM6pibZ1

“When we were filming, we knew from the beginning that it was going to be a memorable series,” Engin Altan Düzyatan, who plays the lead role in the iconic show, told BBC Asian Network in a recent interview. “However, even this much attention? Even I didn’t imagine. We are very grateful.”

Düzyatan also talked about how the portrayal of Turkey in the drama has the audience wanting to visit the country.

“We know for a fact that Turkish popularity increased after the TV series, which is great news. We are really glad,” he continued.

The hit series in has been dubbed in Urdu and is being broadcasted on PTV in Pakistan.

“I think both Turkish people and Pakistani people love well-crafted stories. Turkish series are successful at conveying a touching sense of drama to the audience,” he said.

Talking about the qualities in the historic hero that inspired Düzyatan, he explained, “I love Ertuğrul Ghazi’s vision, strength, purpose in life and all of his values. He is an admirable person. I’m really happy that I could portray his life.”

Diriliş: Ertuğrul has racked up record breaking views on YouTube. Earlier, Düzyatan also took to his social media to thank his Pakistani fans for the love and admiration.