Dirilis: Ertugrul to not be available on Netflix after Sept 20 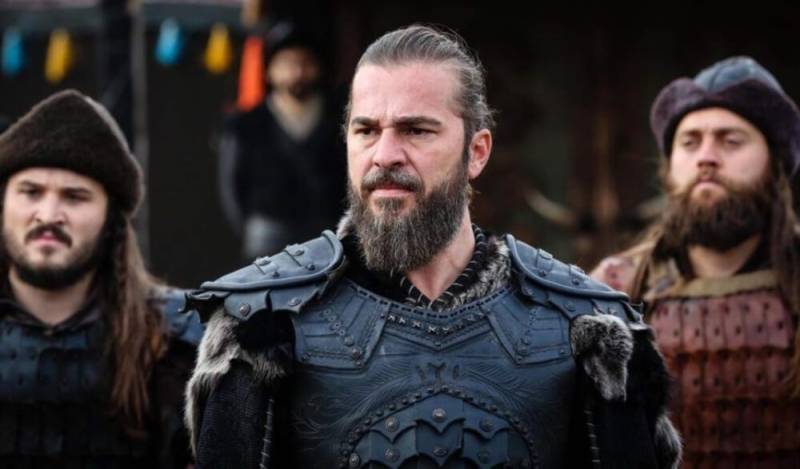 The popular Turkish TV series "Dirilis: Ertugrul" will no longer be available for users in the US and UK from September 20, 2021.

The online platform and production company has informed its users through notification issued on Wednesday.

The series is based on the story of Ertugrul, the founder of the Ottoman Empire. Engin Altan Duzyatan plays the lead role in the widely popular show which has been translated into several languages.

"Dirilis: Ertugrul" is also being aired in PTV with Urdu dubbing on the directives of Prime Minister Imran Khan.

Ertugrul actress Esra Bilgic aka Halime Sultan has left her fans stunned with killer dance moves in her upcoming drama ...