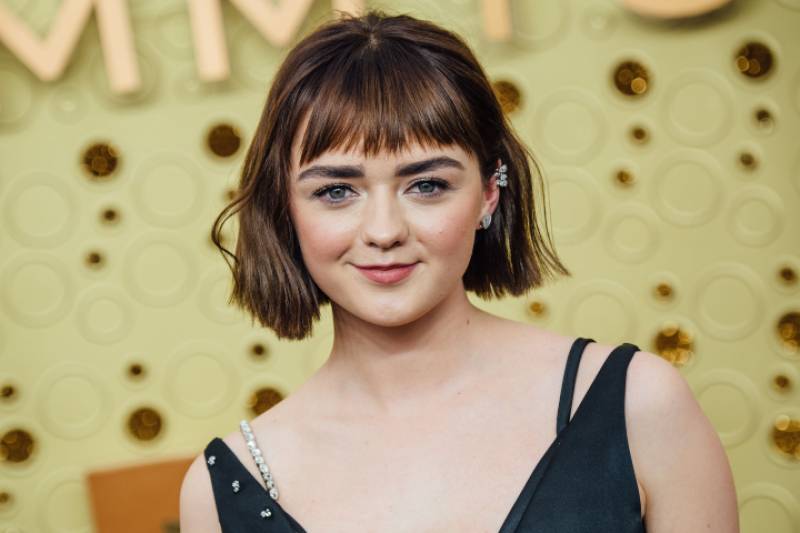 Game of Thrones famed star Maisie Williams has under another jewel to her crown as she becomes the first global ambassador for climate and nature for wildlife charity WWF.

The 24-year-old will support the organisation's 'global mission to turn around the crisis in climate and nature by 2030, ensuring a future where people and wildlife thrive', a statement from WWF said.

Appearing in a video for the organisation, Williams highlighted the utmost importance in helping to fight against climate change which is currently a matter of priority.

She said: "I am honoured and excited to be working with WWF where together we will give the opportunity for people to learn about critical parts of the natural world that are most at risk, and how we can all personally make a difference and preserve them for future generations.

"I want to showcase the fight back against climate change, including how we can turn around the crisis in our oceans, which are home to such extraordinary diversity of life and sustain us all."

"From small daily life changes, through to supporting larger campaigns directed at a government level for policy change, we can all join the many incredible activists who are working every day to impact change."

Chief executive of WWF UK Tanya Steele said: "This year is critical for action on climate and nature, with leaders making decisions that will shape our future. "

It is to be noted that nature is a vital ally in the fight against climate change and powerful voices united will create momentum to ensure protection.

"We're thrilled to name Maisie as WWF's first global ambassador for climate and nature, knowing she shares our passion for restoring the planet we all call home."

Congratulations are in order for Game of Thrones stars Kit Harington and Rose Leslie, who have welcomed their first ...