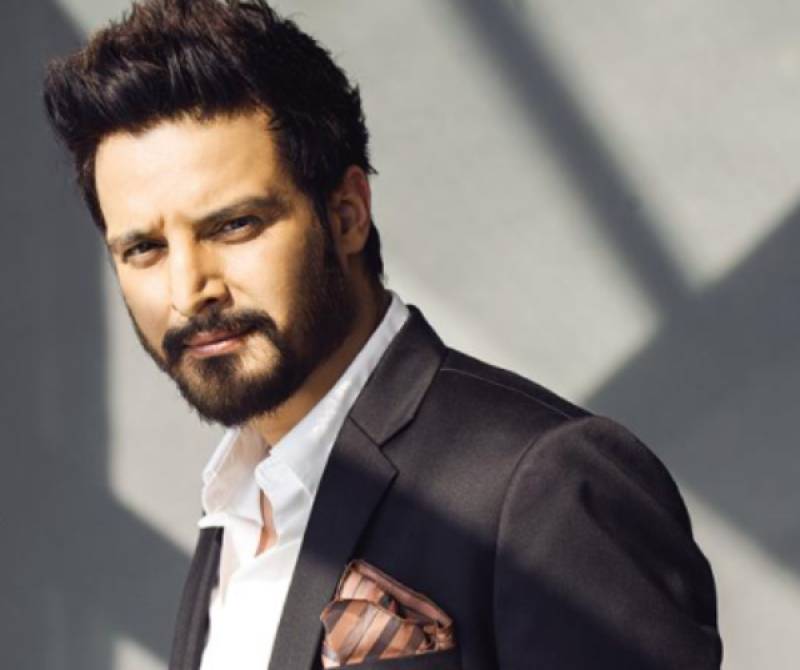 Bollywood actor Jimmy Shergill and National Award-winning director Eeshwar Nivas were among 35 booked for flouting COVID-19 lockdown rules while shooting in Punjab, according to Indian media.

Arrested in Ludhiana, Punjab on Wednesday, the 50-year-old was booked for violating corona protocol. Rumours have it that social distancing and other SOP's were severely violated during the shooting.

Several four-wheelers entered Arya school in Ludhiana and when they observed the environment, it was found that a Punjabi film was being shot.

Jimmy Shergill was scheduled to come to shoot for the Punjabi film. Moreover, the Arya School has been converted into sessions court Ludhiana. When the police got wind of it, ACP Variam Singh reached there with the police party. They stopped shooting.

The director of the film showed him the clearance papers. He then challenged two persons, including a director who did not follow social distancing, for 2,000 rupees each.

ACP Variam Singh says he had permission to shoot. But two people who did not follow social distancing have been booked. Arya school has a lot of room, each room had five to six people.