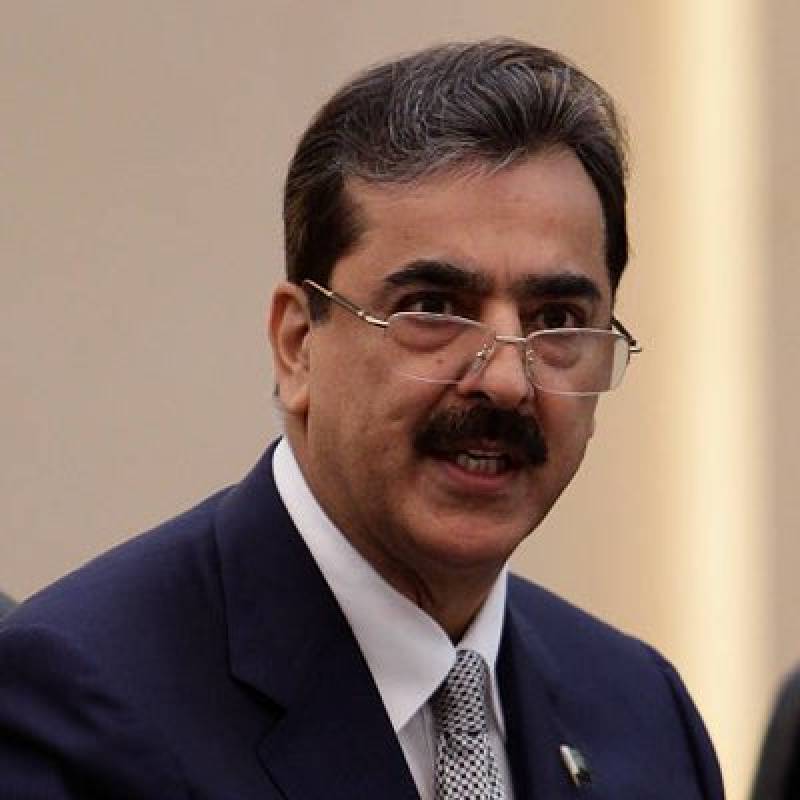 The Pakistan Tehreek-e-Insaf (PTI) had filed a petition with the ECP seeking disqualification of the PPP leader from the Senate seat.

Announcing its decision on Friday, the ECP said no evidence of corruption against Gilani was found.

The PTI had filed a petition seeking disqualification of PPP Senator Gilani last year, asking the electoral body not to notify Gilani’s victory on a general seat from Islamabad in the Senate election. The petition was filed by PTI’s Farrukh Habib, Maleeka Bokhari and Kanwal Shauzab.

The lawmakers had based their petition on a controversial audio clip of Sindh Minister Nasir Hussain Shah purportedly bargaining with four PTI lawmakers for their votes ahead of the Senate election. A video showing Ali Haider Gilani explaining to some PTI MNAs how to waste their vote in the Senate election was also submitted to the ECP.

Gilani had defeated PTI candidate Hafeez Shaikh in the Senate election, triggering a debate in political circles about cracks in the then ruling coalition, which had a majority in the National Assembly.

Later, the then prime minister Imran Khan took the vote of confidence from the assembly to show that he was enjoying the support of the majority.