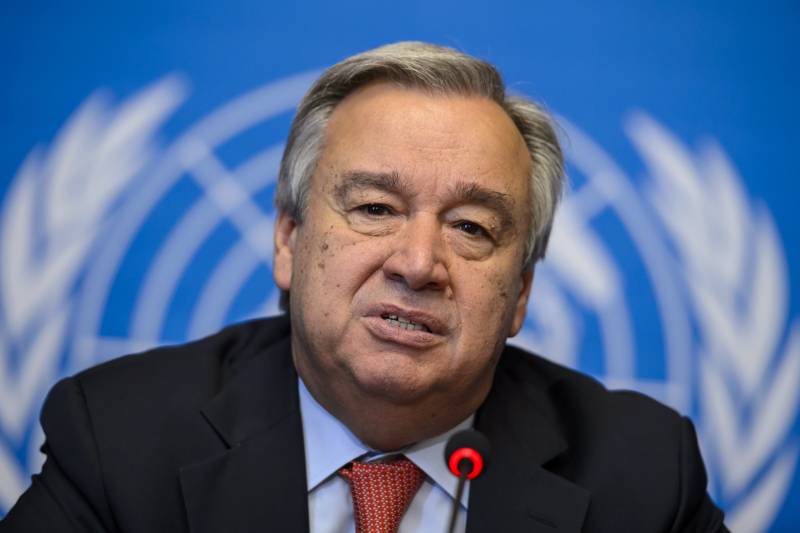 While talking to reporters at the regular briefing in New York, spokesman of UN Secretary-General Antonio Guterres, Stephane Dujarric stated this

He said the Secretary-General and his whole team have been following the political situation and the situation related to reports of restrictions and detentions on the Indian side of the Line of Control (LoC), the Radio Pakistan reported.

According to media reports, at least 500 incidents of protest have broken out in occupied Kashmir since New Delhi stripped the region of its autonomy and imposed a military clampdown more than three weeks ago.