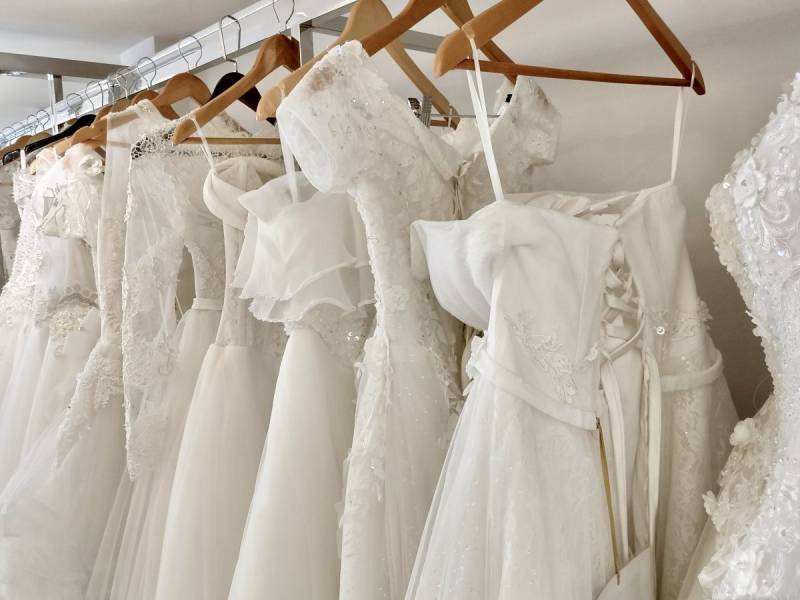 LAHORE - A 36-year-old woman threw herself a wedding-themed birthday party because she wanted a wedding and not a husband! According to sources, the incident happened in Sussex and was exactly the kind of wedding the woman wanted!

To celebrate her 36th birthday, Michele Plum invited her friends and family to her ‘wedding’ – despite not even dating anyone. While many were baffled that she was ‘marrying herself’, Michele claims it was done to celebrate that she is content on her own and show she doesn’t need a partner to be happy. 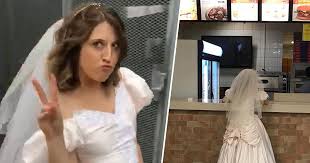 Michele walked down the high street wearing her extravagant bridal dress while on her birthday night out while pictures capture her in it in bars and even grabbing a late-night takeaway.

In the invitation to ‘Michele’s wedding’, she wrote: ‘I’m 36 on the 16th August this year and have made it all this way without marrying anyone! Well done me! ‘So, seeing as I have no intentions to do so for real, I want to have a wedding .