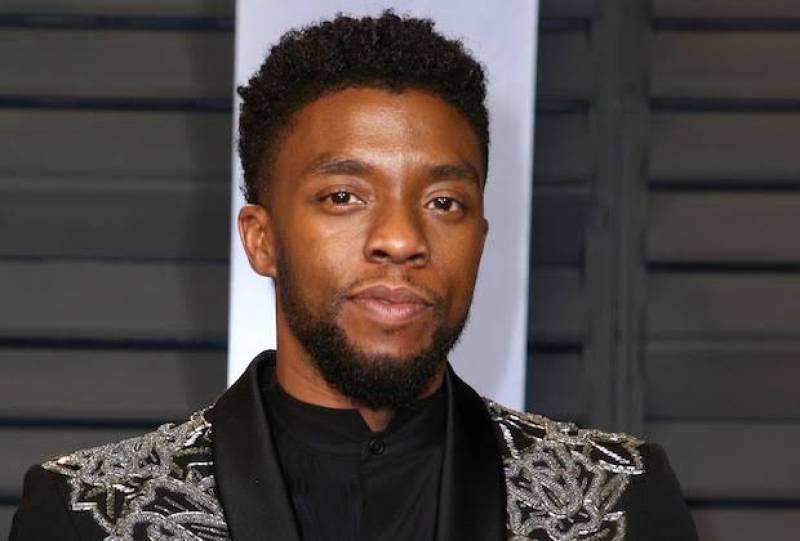 Almost unbelievably, Chadwick Boseman, the star of Marvel’s Black Panther, died Friday after a four-year battle with colon cancer. He was 43.

His publicist Nicki Fioravante told AP that he passed away in his Los Angeles home alongside his wife and family.

The ‘42’ star never spoke publicly about his diagnosis.

Boseman’s family released a statement, which was posted on Boseman's Twitter Friday.

"Chadwick was diagnosed with stage III colon cancer in 2016, and battled with it these last 4 years as it progressed to stage IV," they wrote.

⁣"A true fighter, Chadwick persevered through it all, and brought you many of the films you have come to love so much. From 'Marshall' to 'Da 5 Bloods,' August Wilson’s 'Ma Rainey’s Black Bottom' and several more, all were filmed during and between countless surgeries and chemotherapy. ⁣It was the honor of his career to bring King T’Challa to life in Black Panther.

"The family thanks you for your love and prayers, and asks that you continue to respect their privacy during this difficult time." ⁣

It’s a time for giving thanks, so I wanted to express how grateful I am for family, friends, and safe travels on tour. Also grateful for your support of #21Bridges. And for your many kind birthday wishes today. 🙏🏾

The star was born in South Carolina and graduated from Howard University in 2000.

Boseman starred in a many films and TV shows over the last two decades. Some of his notable works include ‘42’ where he portrayed baseball pioneer Jackie Robinson and James Brown in Get on Up. He recently appeared in Spike Lee’s Da 5 Bloods. He rose to fame with his role as Black Panther in the Marvel Cinematic Universe.

#MetGala2018 was an experience I’ll never forget. Had such a great night in that #Versace. 👌🏾 I appreciate this year’s invite but due to my shooting schedule, I won’t be able to attend. Hope everyone enjoys! #metgala

His T'Challa character was introduced in 2016's Captain America: Civil War. The film was followed by “Black Panther” which shattered box office records and “Avengers: Infinity War” in 2018 and “Avengers: Endgame” in 2019.

May his souls rest in peace.