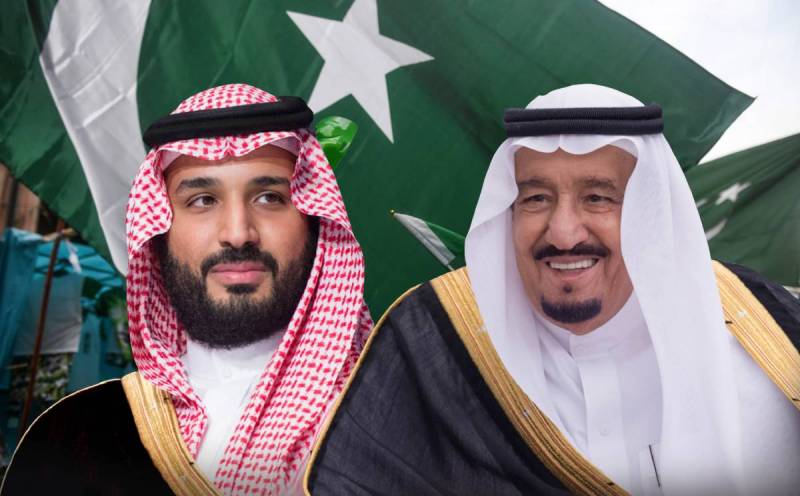 ISLAMABAD – Saudi Arabia’s King Shah Salman and Crown Prince Mohammad bin Salman have offered condolence to President Arif Alvi over the loss of lives during floods in the country.

According to local media reports, Saudi Arabia’s King Salman sent a cable of condolences to President Arif Alvi due to the tragic loss of life after floods swept across a number of regions in the country.

“As we share with you the pain of this affliction, we send to Your Excellency, the families of the deceased and the Pakistani people, our deepest and sincere condolences,” the king said, wishing the injured a speedy recovery.

Crown Prince Mohammed bin Salman also sent a similar cable to the Pakistani president. He announced that the kingdom stands with Pakistan during tragic moments and prayed for those injured during the floods.

On August 28, the National Disaster Management Authority (NDMA) issued the data on life and property damage in the country in the last 24 hours amid floods and heavy rainfall.

On Sunday, Prime Minister Shehbaz Sharif visited flood-hit areas of the Balochistan and announced Rs10 billion for the provincial government to assist the flood victims.

ISLAMABAD – Prime Minister Shehbaz Sharif has announced a grant of Rs10 billion for calamity-hit Balochistan as ...