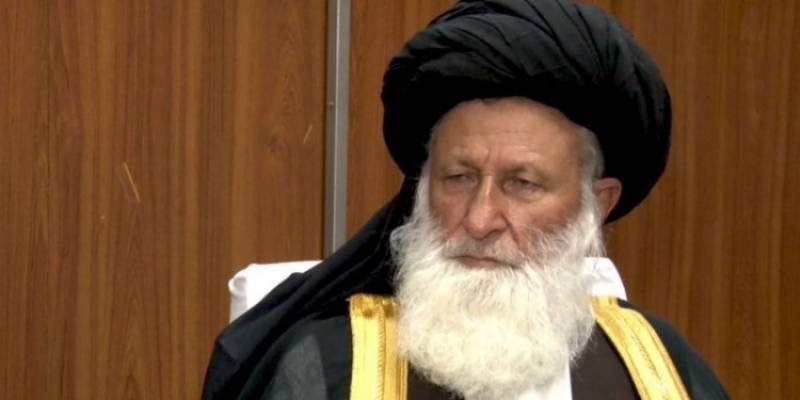 He declared it during a press conference after a meeting of dissident JUI-F leaders in Islamabad.

Sherani, in his presser, said that he had never been a part of the JUI-F, adding that the faction was made by Fazlur Rehman out of the JUI-Pakistan.

He said that they had inherited JUI-Pakistan from their ancestors.

The senior politician said that the doors are open for reunion but it is only possible if Fazl group merged itself into JUI-Pakistan.

Lashing out at the JUI-F, he explained that the party’s deviation from Islamic teachings was a key reason behind cutting ties with it.

He further said that they would deliberate to strengthen JUI-Pakistan and would try to isolate the elements involved in speaking lies.

"Lie just leads the people to devastation," he said, adding that truth is JUI-Pakistan’s manifestor.

He said that all old companions of the JUI-Pakistan, which was founded by Mufti Mahmood, have passed away.

Sherani said that only he is alive and he has taken over the charge of the JUI-Pakistan.