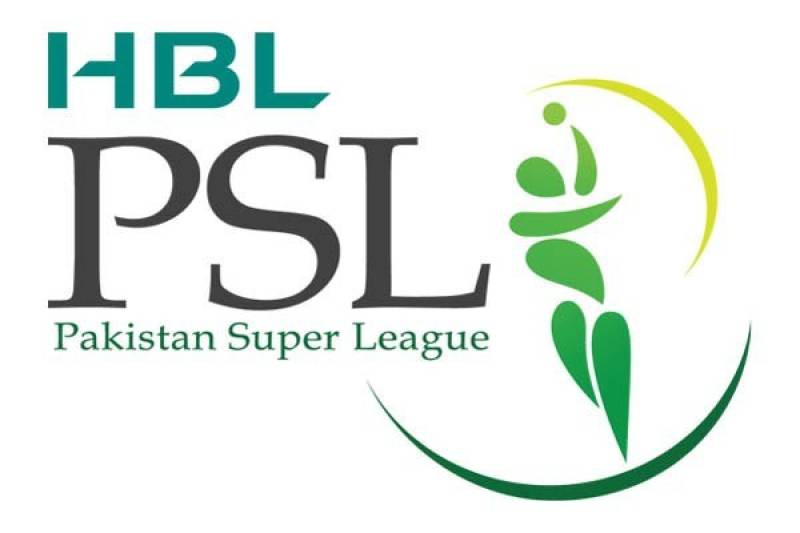 The tickets for students will be available across Pakistan at designated TCS outlets from Sunday, said a spokesman for the PCB here on Saturday.

The HBL PSL has received an overwhelming response from cricket fans across the country with packed houses a regular feature in the Multan and Rawalpindi-legs.

The National Stadium Karachi and Lahore’s Gaddafi Stadium had earlier seen big crowds on the opening three days of the tournament while both venues saw passionate cricket supporters packing the two stadiums to capacity in last Sunday’s double-headers (22 February).

With the league entering an even more exciting stage as the six teams push hard for the four play-off berths, a new and exciting offer ‘March Madness’ has been unveiled.

•Through the HBL PSL 2020 ‘March Madness’ offer, students with valid educational institute identity cards can avail a discount of 30% from the original ticket price on VIP and Premium category tickets and also on VVIP category tickets that are available in Rawalpindi and Lahore.

•The offer also encourages tickets purchasing students to bring their families and friends with them as up to seven tickets can be purchased by one student for every match across the four venues.

•The offer is applicable from Sunday, 1 March on all remaining league matches in Rawalpindi, Lahore, and Karachi, the offer is not valid for the play-offs and the final.