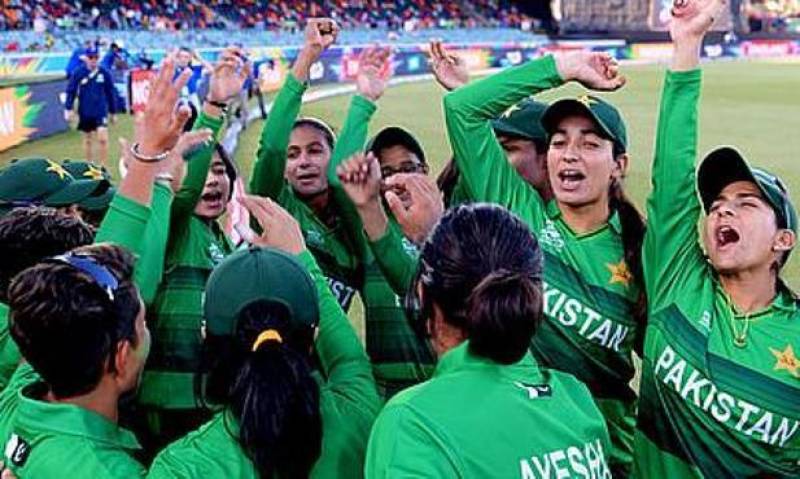 South Africa are currently leading the group with four points coming from two victories, while Pakistan have a win and a loss in their two matches, said the information made available here on Saturday by the Pakistan Cricket Board.

Opener Javeria Khan will lead the team tomorrow following Bismah Maroof’s injury in Pakistan’s last match against England, which ruled her out of the remaining tournament.

Pakistan have two points from two games (win against West Indies, defeat to England), a win tomorrow will give Pakistan a real shot at a semi-final spot considering their last match is against lowly Thailand. On the other hand a victory for South Africa will almost guarantee a semi-final spot for them.

The two teams competed in an enthralling five-match T20I series last year which was won by South Africa 3-2, with Pakistan winning the first and the third match of the series.

All-rounder Aliya Riaz, who scored 41 off 33 balls in Pakistan’s 42-run defeat against England on Friday, feels her side has the capability of defeating South Africa and the recent results against them have given her hopes of a good performance.

Aliya Riaz said: “We were not up to our best against England but I feel we have a very good chance of doing well against South Africa. We played a very competitive series against them in their own backyard last year which gives us added confidence going into the game tomorrow.

“I felt I am in good batting form and enjoyed my innings against England albeit the result didn’t go in our favour. If we can replicate the performance we gave against West Indies we have a great chance of beating South Africa and improving our chances of a place in the semi-finals.”

Pakistan began their campaign in style on Wednesday when they defeated the West Indies by eight wickets at the Manuka Oval, Canberra. England defeated them in their second match on Friday which was played at the same venue.