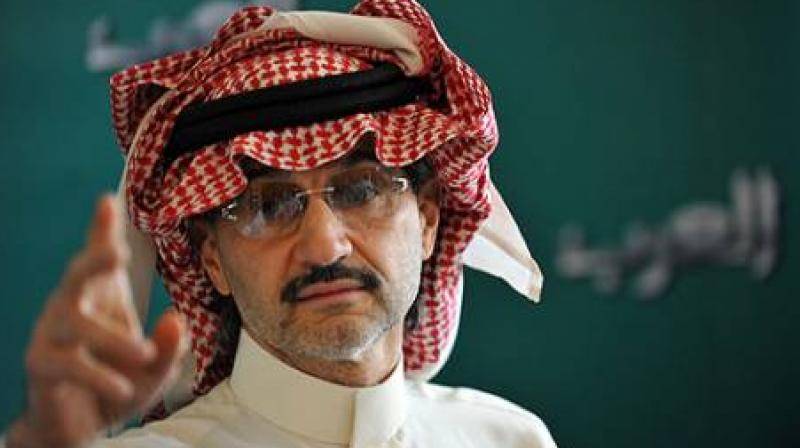 After three months of detention at the Riyadh's Ritz Carlton hotel, Saudi billionaire Prince Alwaleed bin Talal was released with "no charges"!

And his daughter couldn't have been happier:

In a tweet posted by her the next day, Reem bin Alwaleed expressed her joy upon her father's release.

"You've lit up the world, you are my world," she wrote in a tweet alongside a photo of her father. The tweet has since gone viral, amassing over 2,000 re-tweets at the time of writing.

The news came just hours after the billionaire, also known as "the richest Arab," told media he expects to be released very soon, since his name is being cleared of any wrongdoing.

Prince Alwaleed, along with hundreds of other prominent Saudis, were detained in November 2017, as part of a wide-reaching anti-corruption case. This case included members of the royal family, former and current government leaders, and prominent businessmen - something Pakistan needs to learn from.

Alwaleed said "all is a misunderstanding"

"There are no charges. There are just some discussions between me and the government. Rest assured this is a clean operation that we have and we're just in discussion with the government on various matters that I cannot divulge right now. But rest assured we are at the end of the whole story. And I'm very comfortable because I'm in my country, I'm in my city, so I feel at home. It's no problem at all. Everything's fine," he said.