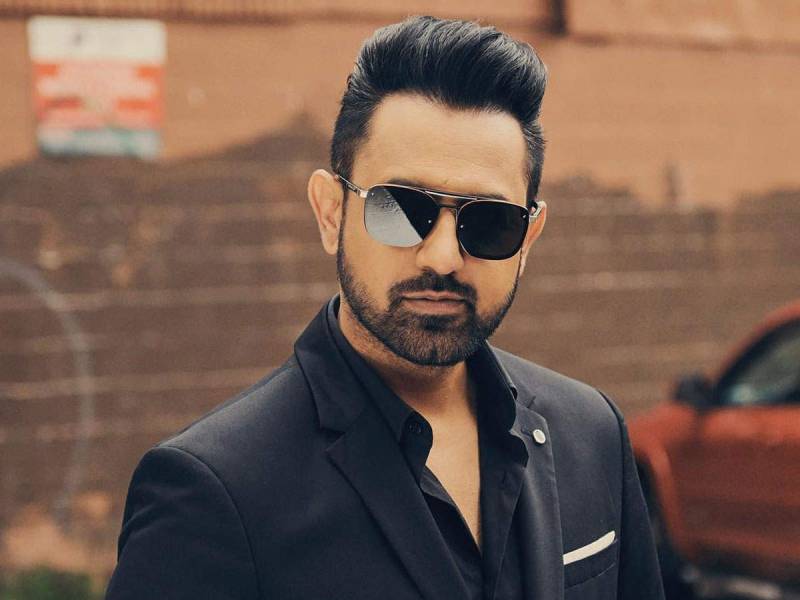 Indian actor-singer Gippy Grewal has been barred from entering Pakistan through Wagah border on Friday as the Indian immigration authorities reportedly stopped him at the Atari border.

According to sources in the Evacuee Propriety Trust Board, all the arrangements were in place to receive the Punjabi singer at the border as he was scheduled to visit Kartarpur.

“He was to move to Kartarpur (Narowal) at 9:30am and return to Lahore by 3:30pm. Later, Gippy was scheduled to attend a reception at Governor House. On Jan 29, he was to visit Nankana Sahib before his return to India,” an ETPB official told Dawn.

According to another source, the 39-year-old was to enter Pakistan through the Wagah border on a two-day visit with six or seven other people, however, he was stopped at the Atari check post.

“He was also to visit Gurdwara Darbar Sahib in Lahore and then he had meetings at the Governor House. The next day he was supposed to leave for Nankana Sahib to pay respects at the Sikh religious site,” he explained.

Moreover, the last time Grewal visited Kartarpur he socialised with people and showed great enthusiasm, warmth and love for Pakistanis and the places he visited.

On the work front, Gippy Grewal is a popular figure in Pakistan, especially with Punjabi film audience, and internationally too, his films, such as Carry on Jutta and Lucky Di Unlucky Story topped popularity charts.