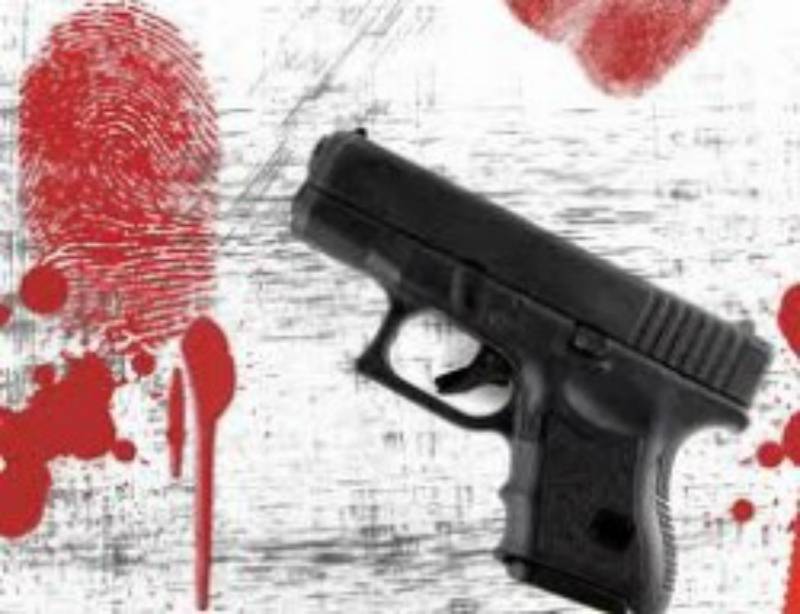 LAHORE - A 22-year-old girl was found dead in a washroom at a hotel located on Lahore's famous Mall Road.

Rabia Naseer, a student, left her home today to attend college, but arrived at a hotel located on Mall Road instead. CCTV footage showed the girl entering the hotel while listening to a phone call.

According to police, the girl went to the washroom in hotel's lobby and then a gunshot was heard. Duty staff found her body inside the washroom with a handgun lying close to it.

Hotel administration immediately took the girl to a hospital, where doctors pronounced her dead on arrival.

Her body has been sent for autopsy.