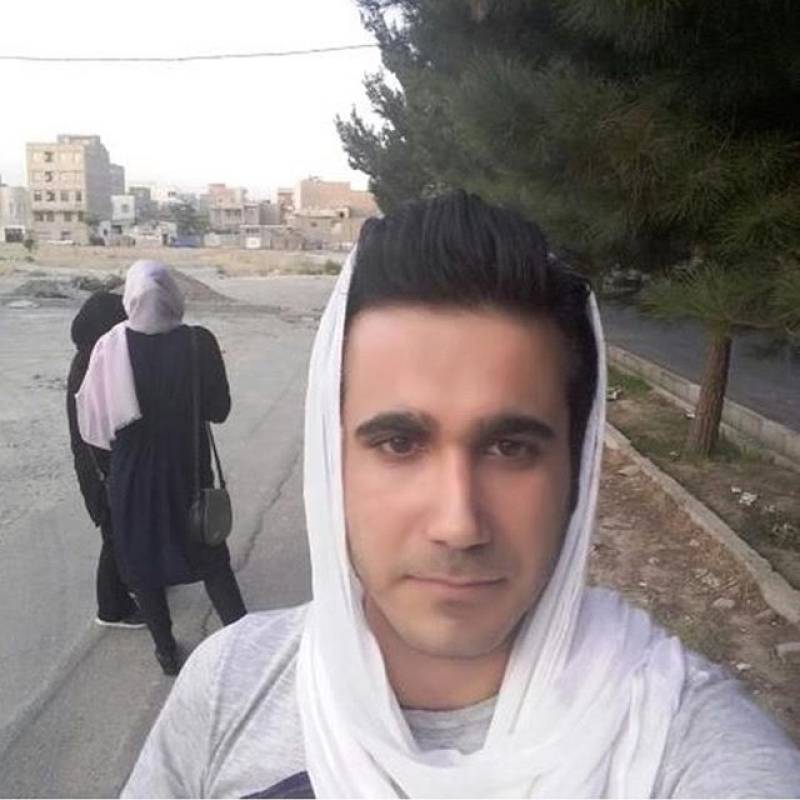 TEHRAN - In a bid to show solidarity with Iranian women who are forced to wear hijab in public, Irani men have exchanged roles by wearing the hijab and posting pictures online.

In Iran, the state moral Police enforces the hijab on women in public. Those who fail to comply, are fined.

Recently, a New York based activist, Masih Alinejad, urged people in Iran to stand up and protest against the enforcement of hijab in public. She urged Iranian men to support her campaign against enforced hijab. 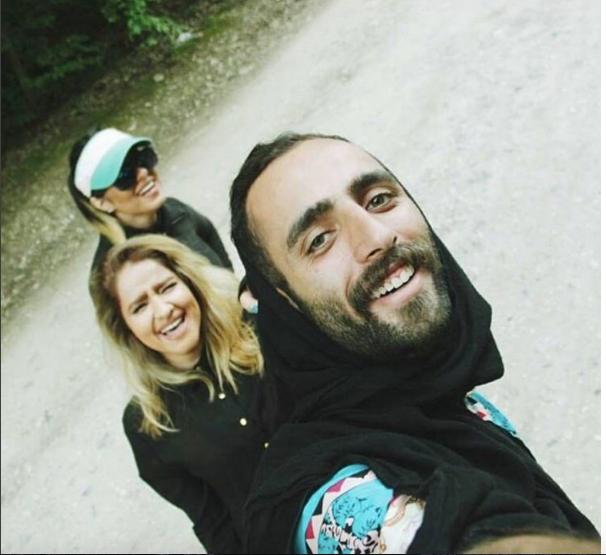 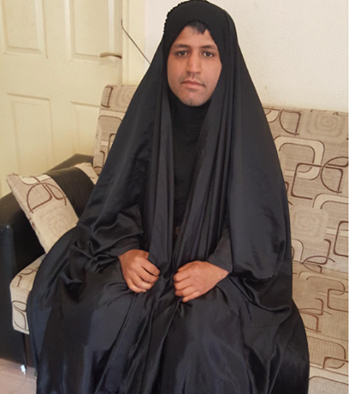 Some women have also begun shaving their heads in order to appear in public without wearing a veil.