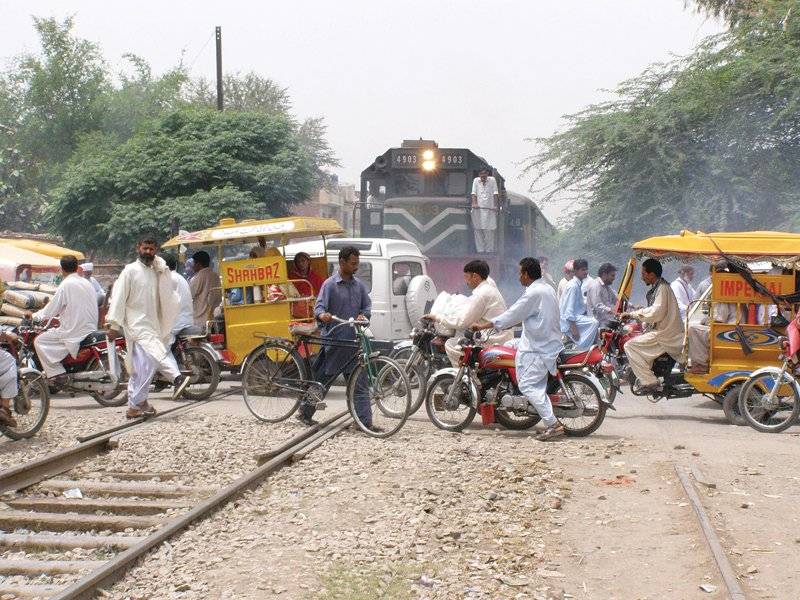 SARGODHA – Two people, including a woman, were killed while another sustained injuries in a train-motorbike accident in Silanwali police limits on Monday.

Police said that Muhammad Iqbal r/o Chiniot along with his wife Zainab (40) and Nephew Nouman Ali (8) were crossing the railway track on a motorcycle near Chak 136/SB railway crossing when Sandal Express hit them. 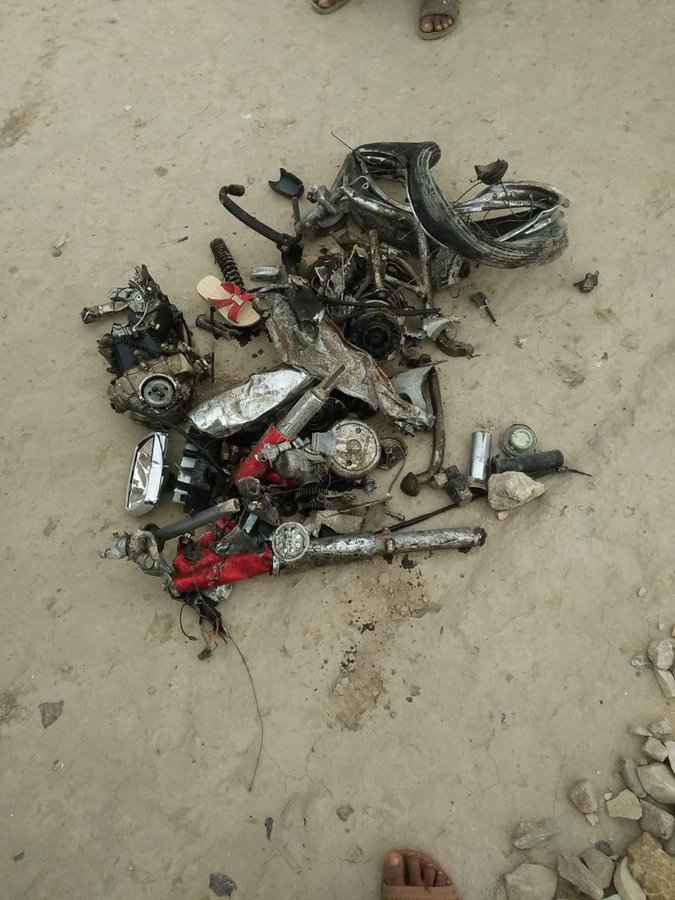 Consequently, Zainab received serious injuries and died on the spot while the other two sustained injuries and were shifted to THQ hospital where Iqbal succumbed to his injuries.

Police handed over the bodies to the heirs after necessary formalities.