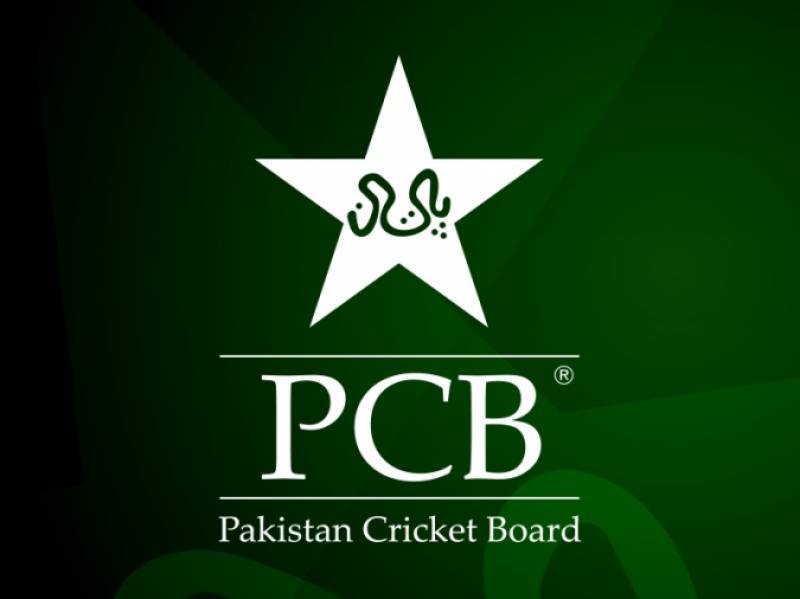 LAHORE – The Pakistan Cricket Board (PCB) is inviting and encouraging former cricketers to return to the field by seriously considering various roles, including as match officials in the 2020-21 domestic season.

While this opens up career opportunities for retired players as umpires or match referees, this also sets a pathway for them to become international match officials by climbing up the ladder after honing their skills at different rungs of domestic structure.

The creation of these opportunities is in line with the PCB’s strategic decision to increase the involvement of former players in the domestic cricket set-up and to train and develop the local talent in all facets of the game, said a press release

A player with under the age of 40 and at least 50 first-class matches is eligible to apply with the PCB.

The opportunities as match officials have come after the PCB recently encouraged former cricketers to apply for various coaching roles in the High Performance Programme. While the role details are available here, the PCB is looking for former international cricketers or first-class cricketers with a minimum of 75-match experience with a PCB Level-II accreditation.

Separately, the PCB is also planning to loop in former international and first-class cricketers in media roles as it is planning to live-stream and televise domestic matches. These roles may potentially include commentary and studio shows. Further details will be confirmed closer to time.

Meanwhile, the High Performance department is conducting a 360-degree review of 142 match officials, which includes 112 umpires and 30 match referees. The robust review includes analyses of reports from match referees and captains from the 2019-20 season and examination of their critical decisions.

The High Performance department will also conduct eyesight and hearing tests of these match officials after Eid-ul-Adha as part of the review process.

PCB Director – High Performance, Nadeem Khan: “Pakistan cricket has produced some of the great cricketing minds and it is time we utilise them. A cricketer understands nitty-gritty of the game and with proper training can play a big role in elevating the standards as a match official.

“Our decision to invite cricketers who are under the age of 40 and have at least 50 first-class matches results from a comprehensive plan to involve more former players in the system and set a pathway for aspiring umpires and match referees to make a mark at the highest level.

“While producing top-performing athletes through our High Performance Centre, our vision also includes upskilling the match officials. For this very purpose, we are designing different coaching courses for our umpires and match referees.”