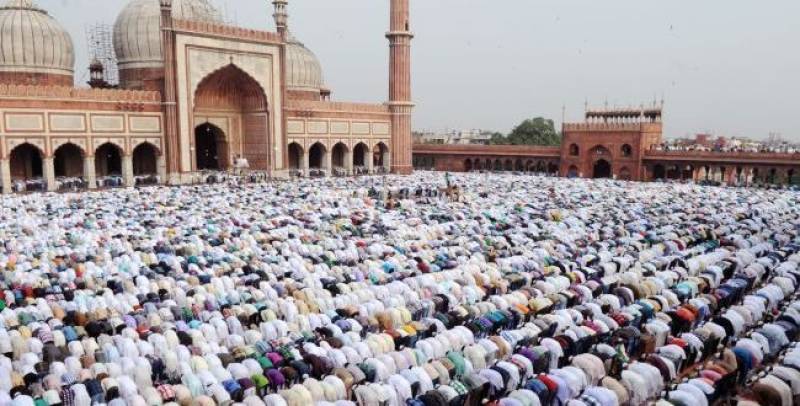 Last week, the federal government had announced a three-day Eid holiday, starting from Friday, July 31 to Sunday, August 2. There is no holiday on the third day of Eid that falls on Monday.

He said officials of Pakistan Meteorological Department were also a part of the decision making during the moon-sighting.