Umar Akmal's suspension reduced to half from three years 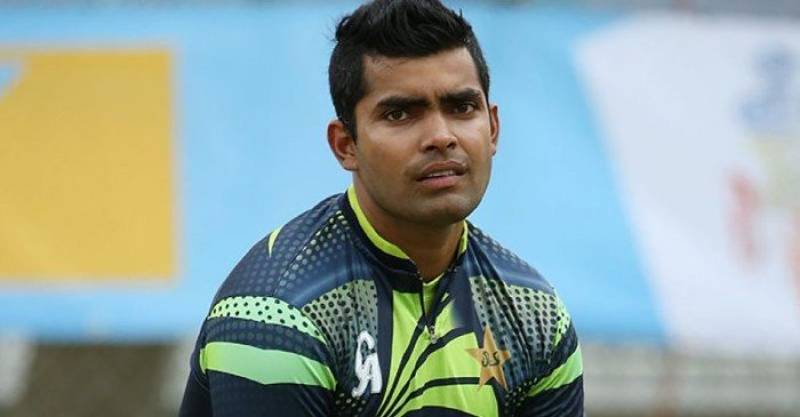 LAHORE - Pakistan batsman Umar Akmal’s suspension has been reduced to one-and-a-half years after he was given relief in his three-year ban.

According to media reports, the decision to reduce the ban came following his appeal today (Wednesday).

Earlier, the he had reserved the decision after listening to the arguments of both sides.

On 27 April, the Chairman of the Disciplinary Panel, Mr Justice (retd) Fazal-e-Miran Chauhan, had banned Umar Akmal for three years after finding him guilty of breaching Article 2.4.4 of the Pakistan Cricket Board (PCB) Anti-Corruption Code in two separate incidents.

Earlier, Batsman Umar Akmal was slapped with three-year suspension by the PCB Disciplinary Panel for not reporting approaches by corrupt elements.