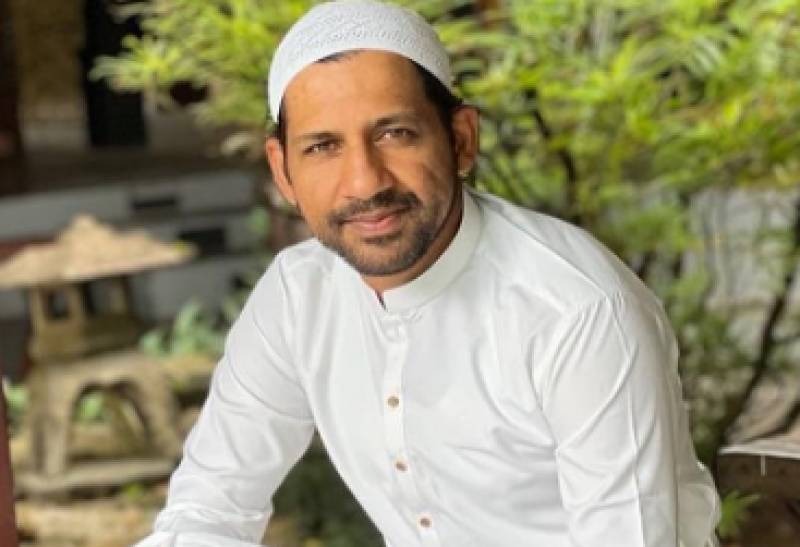 KARACHI – The biography of former Pakistan captain Sarfaraz Ahmed has been added to the fourth standard Urdu book.

The primary school students will read about Sarfaraz, who led Pakistan towards victory in the Champions Trophy in 2017.

Taking to Twitter, the right-handed batsman’s wife Khushbakht Sarfaraz announced the news by sharing the picture of fourth-grade Urdu book.

She wrote, “Thrilled! Just by imagining when my kids would read about their father along with friends [and] teacher! Can’t be more proud! Alhamdulliah.”

Thrilled!
Just by imagining when my kids would read about their father along with friends & teacher!
Can’t be more proud!
Alhamdulliah

Sarfaraz is considered one of the most successful captains in Pakistan’s cricket history. He had won two ICC Trophies; U19 Cricket World Cup 2006 and the Champions Trophy 2017.

LAHORE – All eyes are now on Babar Azam-led squad as the Men in Green will kickstart their campaign against ...